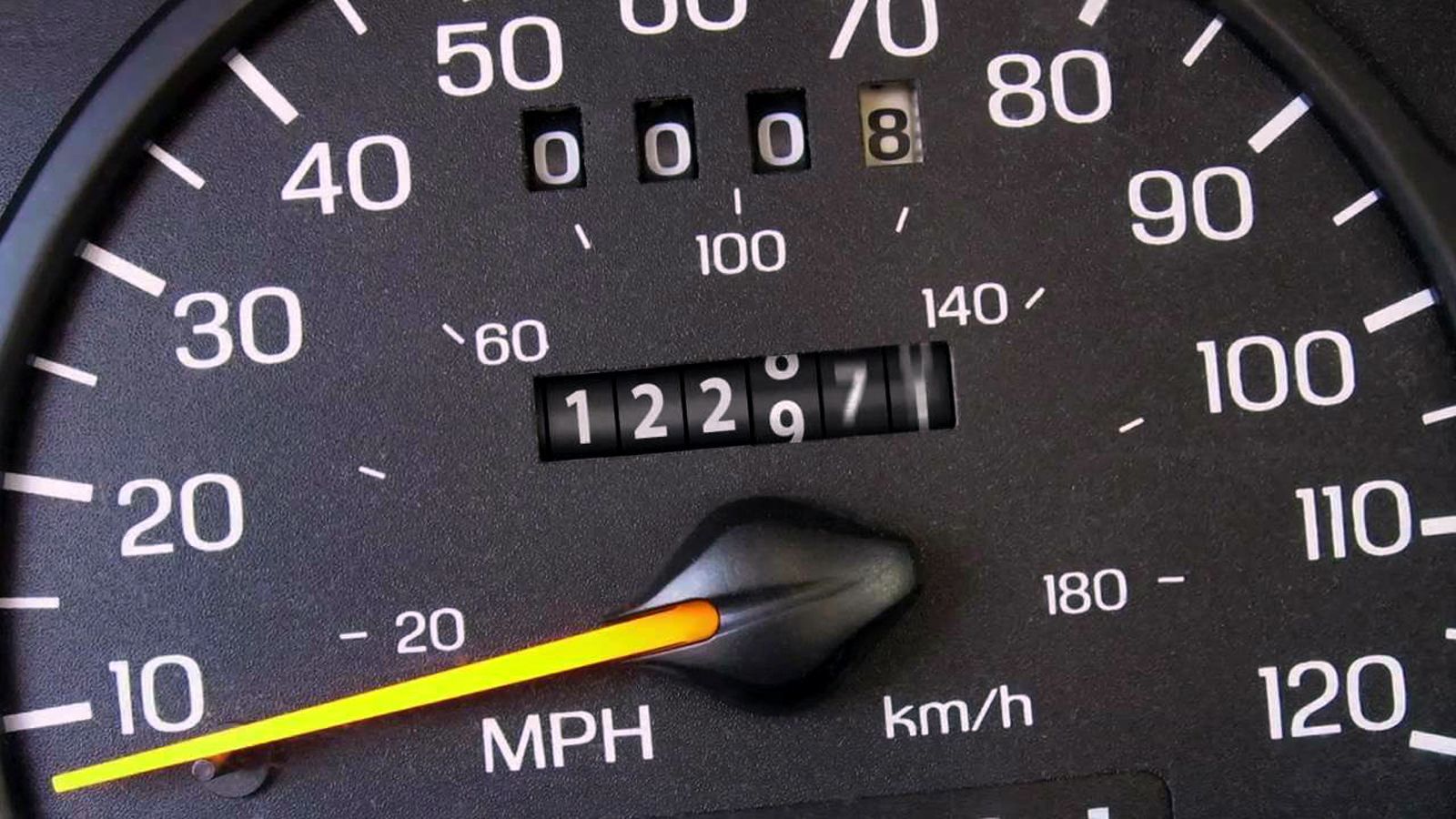 The auto industry is undergoing the biggest change in its recent history and some features are expected to be a thing of the past.

There are two main factors that are now forcing manufacturers to replace traditional lamps for lighting fixtures with LEDs, known in most LEDs. LED lights are characterized by their low energy consumption, which in turn ensures more energy-efficient use of the vehicle. Another advantage is its resistance to time and use, as well as its effectiveness in the dark.

Add to the above advantages the fact that the prices of LED lamps in recent years have been limited, which gives manufacturers the opportunity to add standard equipment to cars without incurring additional costs. So in a way, traditional lamps are definitely a thing of the past.

Audio systems with the ability to play visual media and CDs in particular, which initially gave way to digital music files and then streaming services, occupy a prominent place in history’s wardrobe. The popular CD player shines through its absence from the center console of new cars, where large touch screens and accessible digital services for both information and entertainment dominate.

Cranks on the windows

Electric windows have long ceased to be a luxury, even in classes of cars that are not distinguished by completeness of equipment. However, the famous cranks belong to … the distant past of the global auto industry, irrevocably and permanently losing their place in the specification of the car and in the everyday life of the driver, who, for better or worse, requires the comfort provided by electric windows.

In the not too distant past, car wheels rarely veered 17 inches apart. Today, the exact opposite is happening, even in city cars that are known to most cars, tire sizes start from 15, 16 or even 17 inches. The reasons in this case are many and different as well. The first is about beauty, as most of us are now “addicted” to larger wheel sizes, being a sign of…wealth. The second reason relates to the driving characteristics that a larger wheel can provide and especially the benefits that arise in the car’s behavior on the road. Obviously overdoing it can have quite the opposite effect, however, what you gain by replacing a 13-inch wheel for a 15-inch one usually outweighs what you lose. The third reason relates to consumption, because a larger diameter of the wheel, combined with a relatively small tread leads to reduced fuel consumption.

As you know, traditional spare parts are a thing of the past in most modern cars, as manufacturers turn to an emergency spare wheel or tire repair kit. The reasons for the “killing” of manufacturers of protected cars are many. The first relates to the cost of a frame and rim in … a regular size. The second reason is my location, since the space required to accommodate a frame is basically not available in the luggage compartment. By removing the reserve, you gain capacity as the trunk floor is lowered further. The third and final reason has to do with the extra weight that a full-size wheel adds. The weight translates into increased fuel consumption and increased emissions, which costs not only the manufacturer, but also the potential buyer of the vehicle.

The mass disappearance of internal combustion engines leads to the spontaneous elimination of the exhaust system and the need to install a silencer in the rear of the body. However, even on petrol or diesel models, the well-known exhausts are “hidden” behind well-designed diffusers and bumpers either for aesthetic or aerodynamic reasons. So the exhaust path is definite, with the conclusion already written long before the global auto industry’s total transition to electric mobility.

The absolute dominance of SUVs – one in two cars sold in the European market belongs to this class of cars – has led to the withering of traditional sectors, such as sedans and SUVs. In the case of sedans, one could argue that they slowly but surely fell off the European map because they failed to adapt to the needs of the buying public. The same does not apply to the multiforms, which have established themselves in the 2000s, armed with the flexibility and ease of use offered by the passenger compartment of a true MPV. Values ​​that can be found today in SUVs, govern the early death of any kind of effort in the MPVs class.