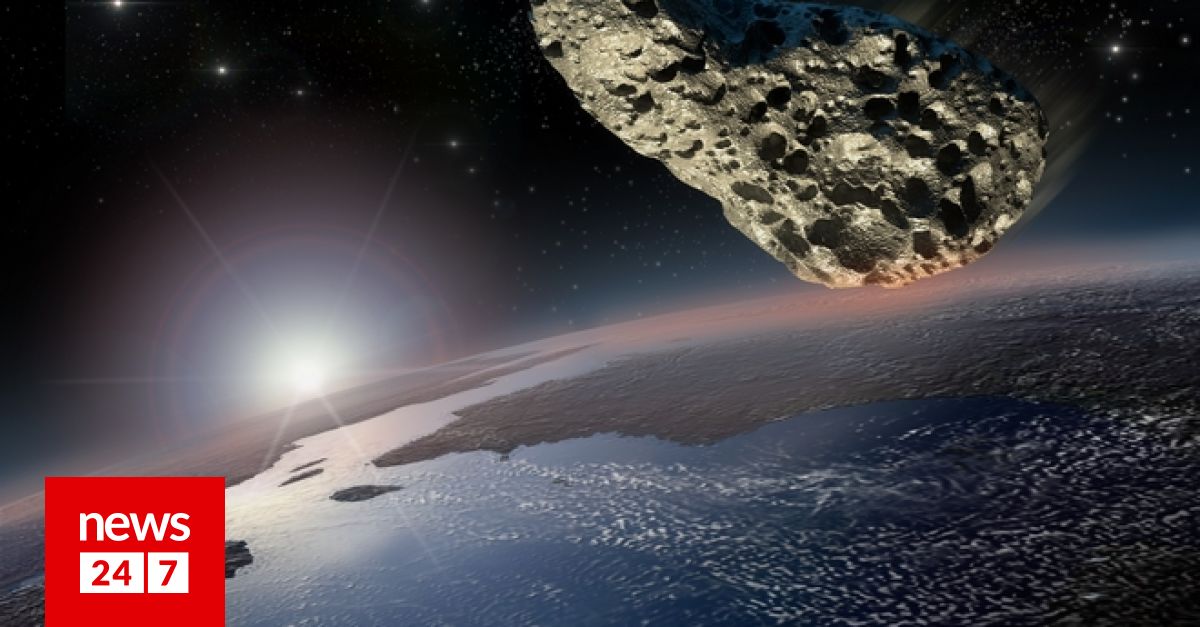 Japanese Scientists announced that in dust grains collected by the Japanese spacecraft Hayabusa-2 from the asteroid Ryugu and sent to Earth, they were found – among other things – A drop of water. discover it Strengthens the theory that life evolved in it outer space Then it moved to our planet from abroadWhen asteroids or comets “bomb” the Earth with water.

“This drop of water is of great interest. Many researchers believe that the water was transported (from space). In fact, we detected water on Ryugu, a near-Earth asteroid, for the first time,” said lead researcher Tomoki Nakamura of Tohoku University who published Related in the journal “Science”.

Hayabusa-2 was launched in 2014 and returned to Earth two years ago with a 5.4-gram sample of an asteroid located 300 million kilometers from Earth. The analyzes carried out so far have found organic matter and some amino acids, which are the building blocks of life.

China plans a dual mission to Jupiter and Uranus for 2030

The China Plans an ambitious space mission, plans to launch, around 2030, one rocket at a time, two ships that will target On two different planets, Jupiter and Uranus.

The mission, called Tianwen 4, which will be launched on China’s largest rocket Long March 5, will include a pair of vehicles: a larger one for giant Jupiter and a smaller one for distant Uranus. The relevant information was presented by the China National Space Administration (CNSA) at an international astronautical conference in Paris.

main spacecraft Buyer system will be studied It will eventually orbit the Callisto satellite. smallest boat He will try to pass close to Uranus. The mission’s scientific goals are still under discussion, according to Space.com.

China launched its first interplanetary mission in 2020, sending the Tianwen 1 spacecraft and the Zhurong rover to Mars. This special mission was awarded a few days ago by the International Astronautical Federation during the Astronautical Congress in Paris.

The 240-kilogram solar-powered Jurong is currently “hibernating” until the Martian winter passes in the planet’s northern hemisphere. It is expected to resume its activities in December or January, when it will be able to receive more solar radiation.

China is planning the complex Tianwen 3 mission, scheduled to launch in 2028, with the goal of returning the craft’s collected samples to Earth. It will be preceded in 2025 by the Tianwen 2 mission to collect a sample of asteroids and return them to Earth.