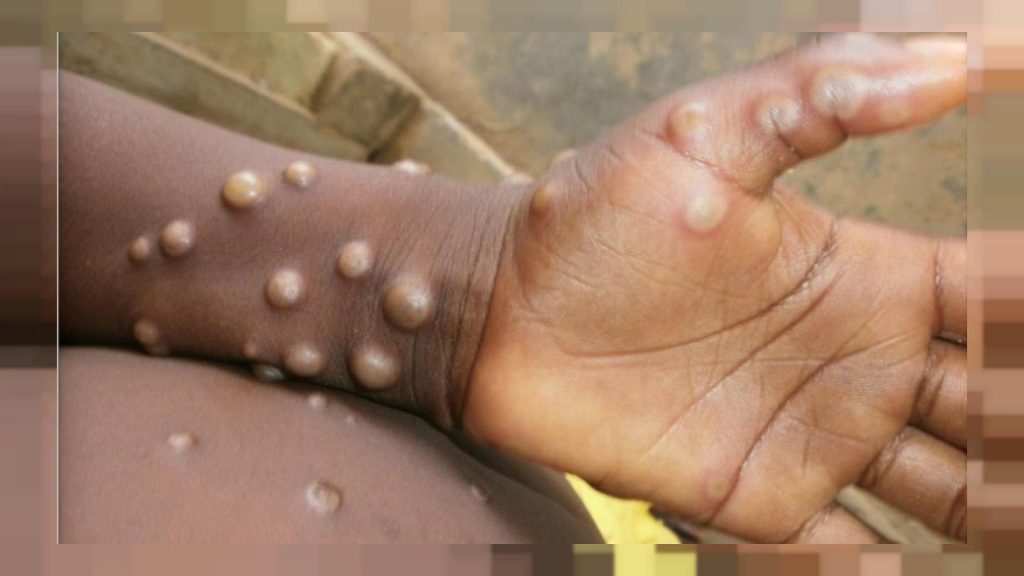 The African Centers for Disease Control and Prevention (Africa CDC), the public health agency of the African Union, addressed member states on Thursday, urging them to step up surveillance for monkeypox.

The agency has already given these countries the necessary advice, among other things, monitoring, laboratory diagnosis, or the implementation of infection control measures, the acting director of the CDC in Africa, Ahmed Oguil, said during a press meeting.

The acting director called on people to consult a doctor as soon as the first symptoms appear, and urged them to “wash their hands, and use the available disinfectants on an ongoing basis, to avoid contact with animals that appear sick.”

Many countries are already on alert for the disease, both in Africa and other continents. Some countries are also preparing to vaccinate adults who have been in contact with an infected person.

According to the Africa CDC, four African countries already this year reported a cumulative number of 1,405 endemic monkeypox cases and 62 deaths, which represents a case fatality rate of 4.4%.

At the beginning of this week, the World Health Organization, through its official responsible for combating Covid-19 as well as emerging and zoonotic diseases, declared that the situation was “controllable” because the “main routes of transmission” are known about monkeypox.

The illness, which is generally mild, results in fever and a rash. It is transmitted mainly through skin-to-skin contact.