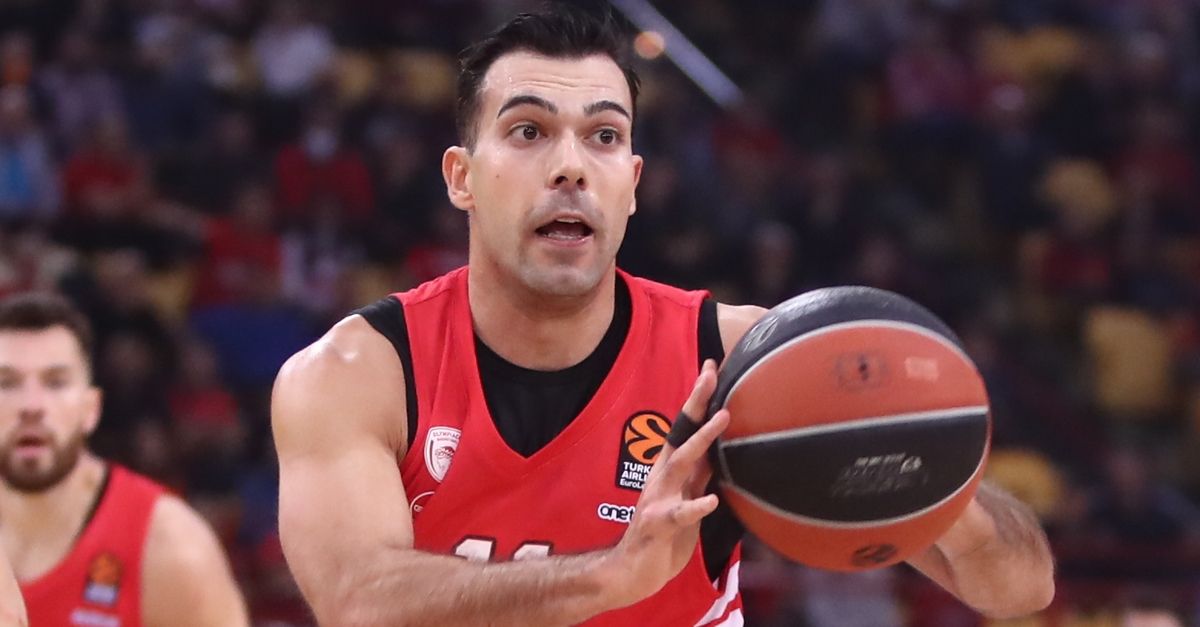 Kostas Sloka’s impressive performance with points from assists and the ceiling he broke through on Thursday night sealed Olympiacos’ victory over Alba and their seventh Euroleague match of the year.

Thursday’s match against Alba Berlin at SEF was a perfect finish for him Olympic. In fact, it was a game of trap for the Reds and the Whites who had to react after the power outage in Tel Aviv and last Tuesday’s defeat.

They succeed winning 89-79 With an explosion in the last five minutes. until Call a doctor. It is true that they have I searched a lot.

The flow of the match raised doubts about the finish. The game was, however, dangerous given that their opponents yesterday were not a team affected by the results. She also isn’t bothered about changing her style. Even if it came from six consecutive defeats in the competition.

Under these conditions, the final +10, for the seventh victory this year, seemed like an achievement for his team Bartzuka.

It makes sense to stand in for another great night for him Sasha Vyzenkov. As also in the triple pointer of Giannoulis Larentzakis at a pivotal point in time or of course in his decisive contribution Costas Papanicolaouwhen the away team tried to come back to steal the double.

Except that in this maze game ya Kostas Slukas It was the compass that guided Olympiacos safely to the exit.

In the Greek champions’ tenth game in this year’s competition, the 32-year-old showed the brighter side of his free-spirited and energetic personality.

By offering Olympiacos 40 points, from an individual score or points from his own assists, the Thessaloniki captain surpassed his previous best performance and created the conditions to close Tel Aviv’s open wound very quickly.

Scoring-wise, Slukas has fallen slightly below his standards this year (12 points compared to the 13.7 he had in his first 9 games), without even hitting a three-pointer (0/3), but he’s reached his season-high in passing touchdowns, post A two-digit number for the first time (11). In fact, while he was on Earth, the Reds and Whites were at +9.

In total, his assists earned Olympiacos 28 points, a performance not repeated this year. So far his 25 points from assists in the winning match against Barcelona has been his cap. The cap actually relates to the entirety of the last two years in the Euroleague. last year His best performance was a 23-point lead on an assist against Bayern Munich in Munich!

Now before the end of the tenth round, because it is suspended Five games tonightSlukas leads everyone else in points-per-assist average (173 for an average of 17.3 per game) and ranks third in team “scoring” total behind the unlikely Vasilije Micic (who carries all of Anatolou Efes in Larkin’s absence) and – marginally — from Lorenzo Brown (who, however, scores more than he makes).

Sluka’s averages, at the moment, have improved a lot compared to the other two seasons of his second spell in Piraeus and this automatically turns him into an accelerator of excellent runs for Olympiakos in 1/4 of the regular season. In short, it is a clear guarantee of stability.