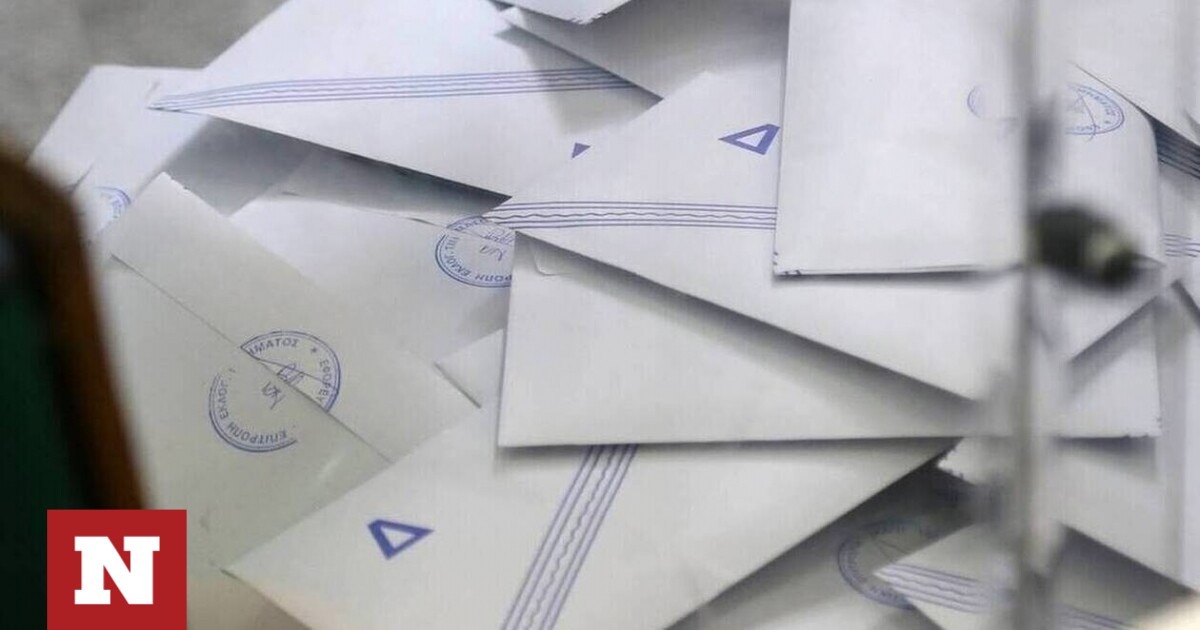 poll: The “household basket” in the main ALCO survey appears to be the government’s bastion of accuracy and monitoring. Society is suspicious of the phenomenon of child abuse. New Democracy leads SYRIZA by 7.3 points.

A major survey of Alco Company was presented by Alpha in the Central News Bulletin. In this, participants were asked about a series of current affairs issues and their voting intentions. Accuracy is the greatest concern of citizens,”Home basket» Slow entry into the habits of citizens.

When they answered the survey, a set 54% Citizens use a “household basket” for their purchases. Especially the 24% He replied that he uses it a few times 28% Many times and 2% Always. One 44% He says he doesn’t use a household basket.

About whether it is easy for citizens to find them information, The prices and unique markup of the items included in the home basket, further issues are identified here. The 39% Answers that it is difficult to identify the above 25% He replied that he did not know. Once it was 36% He replied that it was easy to find the price and information.

On the question of whether the basket of the house hides requirements of the family, the 49% He replied in the negative. One 28% He replied in the affirmative 23% Select the answer “I don’t know/I don’t answer”. As for whether the home basket will achieve its goal, Th 35% No answer, The 28% Adequate answer, The 17% A little, the 4% Very and one 16% did not answer the question.

With particular reference to social issues of concern Abuse and Exploitation of Minors, citizens were asked to respond to the companies’ performance and speed of reaction. to custody The 43% He replied in the affirmative 41% Negatively. to Social services The 53% He replied in the negative 26% Positively, about the greatest pessimism justice The 63% He responded in the negative as to whether it was effective and whether it was delivered quickly and promptly 16% He answered the question in the affirmative.

However, this did not particularly affect her Voting intention New Democracy maintained its distinction from SYRIZA.