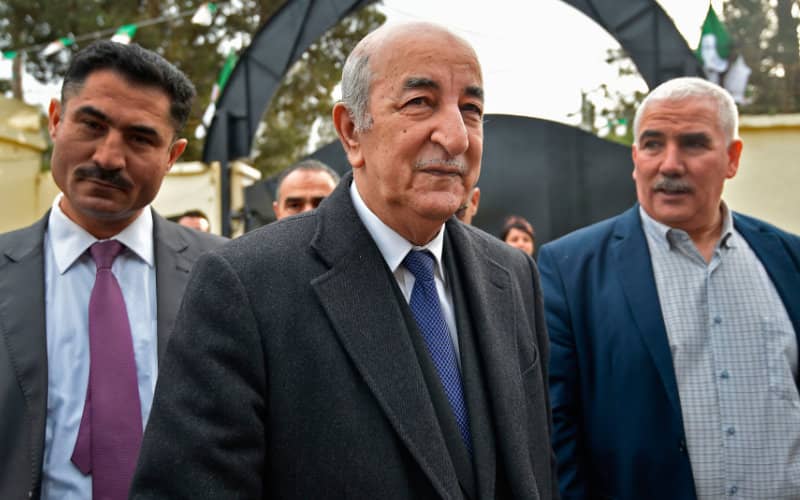 We know more about the recent exchanges that took place between Saudi envoys and representatives of the Algerian government. Algeria shows its willingness to renew its relations with Morocco, but with certain conditions. Algiers, the capital, Rabat, demands a serious commitment to reconcile all forms of security and military cooperation with Israel, reports Maghreb intelligence. Cooperation creates a wave of panic in the eastern neighbour.

Read: Saudi Arabia renews its offer to mediate in the Moroccan-Algerian crisis

At the end of November, Algeria said that it was directly targeted by this cooperation, which was reinforced by the signing of new military agreements during the visit of Israeli Defense Minister Benny Gantz to Morocco. The leader explained that “the relationship between Morocco and Israel and its repercussions on the Western Sahara, as well as the relationship between Israel and the Palestinian cause within the framework of the normalization of Arab countries, will draw the features of the new Arab world.” Algerian diplomat Ramadan Lamamra. The latter also warned “the followers of normalization, as well as those who expect normalization”, against destabilizing Algeria’s internal security.

Read: Saudi Arabia, the mediator in the crisis between Morocco and Algeria?

Pending the reaction of Morocco, other meetings are scheduled in the coming weeks in Algiers, Riyadh and even in Tunisia between Saudi envoys and representatives of the Algerian establishment, according to the same source.