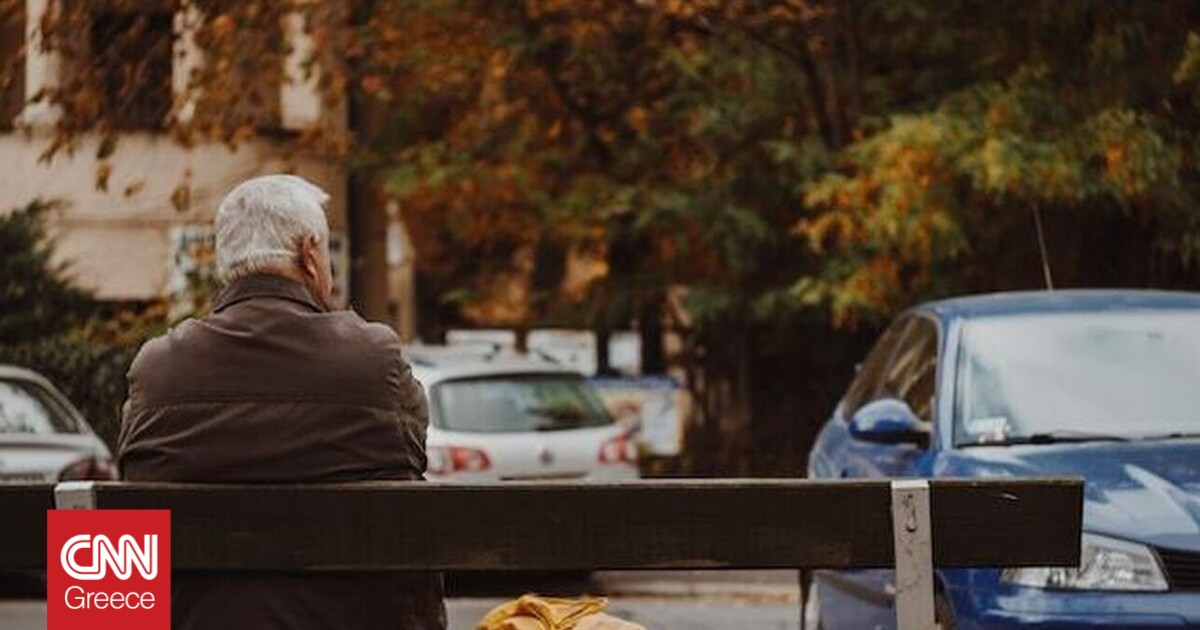 with an increase in rank 7,75% will be strengthened Main pension which have been approved and started to be paid by the end of the year for up to 1,724,713 retirees.

This is an increase that will take effect from January 1, with EFKA scheduling a payment annuities February for Thursday 27/1.

Along with changes in definition and taxes annuitiesAbout one in two retirees will receive money corresponding to an extra pension.

According to KYA, the increase in total will concern about 80-85% of retirees, while the vast majority of retirees will see increases that will exceed 7% depending on the amount of personal differences they have.

Who gets double and triple pensions?

In fact, this increase is in addition to the additional funds received in the previous days: a) 912,644 retirees, due to the abolition of the special solidarity tax, b) 1,206,624 retirees, through the exceptional financial assistance of 250 euros and c) 231,655 retirees. , by Vroutsis’ fourth annual increase.

According to the joint ministerial decision signed by the Minister of Labor and Social Affairs Kostis Hatzidakis Deputy Minister of Finance Theodoros SkilakakisMutual, 94.6% of retirees will see one, two, or even three increases in their earnings.

specially, Double increments More than 1.3 million retirees will see, while cumulatively 50% of retirees will have money equivalent to at least additional pension. At the same time, 83% of those with a significant personality difference will also see increases because of it Abolition of the special solidarity tax Which Payment of assistance is 250 euros.

See also  How to put an end to the check engine nightmare? So you will see what happens at no cost

A pensioner who earns 850 euros per month, net. With the 7.75% increase applied, the monthly benefit he will receive will be around 66 euros, while the annual benefit will be 792 euros. In other words, it will amount to 93% of the additional pension.

The retiree currently receives a pension of €900 and declares income from other sources totaling €6,200 per annum. With the application of the 7.75% increase and the benefit of the abolition of the special solidarity tax, the total annual benefit comes to €906 (€840 from the 7.75% increase and €66 from the abolition of the special tax). The annual benefit exceeded this amount into an additional pension.

The pensioner gets 750 euros per month. With the 7.75% increase applied, the monthly benefit he will receive will be around 58 euros, while the annual benefit will be 696 euros. At the same time, the pensioner is also entitled to exceptional assistance of 250 euros because his retirement earnings do not exceed 9,600 euros per year. With both increases in his earnings factored in, it follows that the total annual benefit comes to €946, which is far in excess of the supplementary pension.

See also  Christmas gift 2022: When to pay the workers and the unemployed DYPA - OAED

A pensioner who submitted a pension application before May 2016, with more than 30 years of insurance, receives 514 euros per month. With the 7.75% increase applied, the monthly benefit from this increase will be 40€ and the annual allowance will be 480€. At the same time, it will receive an additional 2.83% increase due to the fourth annual increase stipulated by Vroutsis based on improved replacement rates, i.e. an additional €174 per annum. Because of his low income (less than 9,600 euros) he also received an aid of 250 euros. Therefore, combining the three above increases, it follows that his total annual benefit is €904. So he will receive a full additional pension but also 68% of the second additional pension.

A pensioner with a negative personal difference of €70 receives a net monthly pension of €560. The increase of 7.75% significantly reduces personal differences but does not overcome them. With an income of less than €9,600 per annum, the pensioner has received exceptional financial assistance of €250 and at the same time will see his personal difference decrease by €42 and will be able to see faster real pocket increases in the future.