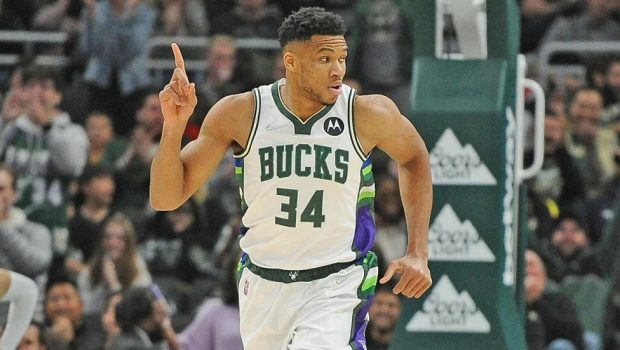 After he broke into the world with his performance in NBAGiannis Antetokounmo will also star in the video game arena as a character in Fortnite.

In a teaser he posted on his personal Twitter account, “Greek Freak” doubled down as catering to Fortnite and seemed to be enjoying it.

Yannis Antetokounmpo was awarded the Academy of Athens Prize

“Last night I had the craziest dream…” is the motto that accompanies the joke that Giannis Antetokounmpo uploaded on his account.

Antetokounmpo is also in Fortnite

Our Giannis joins the list of famous athletes who have been included in Fortnite’s Icon Series. He finds his place alongside LeBron James of the Los Angeles Lakers, Patrick Mahomes of the Kansas City Chiefs and Neymar of Paris Saint-Germain.

The 28-year-old Milwaukee Bucks star appears as a Greek veteran and will be available in the game starting December 24th.

In addition to the outfits “Giannis Antetokounmpo Outfit” and “Hospile Giannis Outfit”, players can compete in Giannis’ Dream Arena. They will be able to collect a bunch of accessories under our ‘Greek Freak’ theme.