At long last, Apple announce The new 14- and 16-inch MacBook Pro, with its latest chipsets, the M2 Pro and M2 Max.

The M2 Max SoC features the same 12-core CPU as the M2 Pro, but as with the M1 Max, Apple is putting more emphasis on GPU capabilities to make up for the difference in performance. Apple claims that the M2 Max is up to 30% better than the M1 Max in graphics and can apparently “run demanding graphics software that competing systems can’t”.

In addition to the new SoCs, the latest MacBook Pro models now include Wi-Fi 6E and “more advanced HDMI” (likely HDMI 2.1) that supports 8K displays at up to 60Hz and 4K at up to 240Hz.

Apple hasn’t held a presentation of the new MacBook M2 Pro and Max models, but even though it’s not used to it, it posted a 19-minute video on YouTube that’s pretty much the same. Although the video does not feature Apple CEO Tim Cook, it was filmed at Apple Park headquarters and features several Apple engineers. You can see the full announcement – which also includes the new M2 Mac Mini – in the video below.

The new MacBook M2 Pro and M2 Max replace models introduced since late 2021. And while they’re still great buys, we see Apple is willing to upgrade its processor offerings on a regular basis.

Apple’s latest generation MacBook Pro was introduced with the M1 Pro and M1 Max chipsets, which included a 10-core processor, 32-core GPU, and 16-core Neural Engine, backed by 64GB of memory and an 8TB SSD. 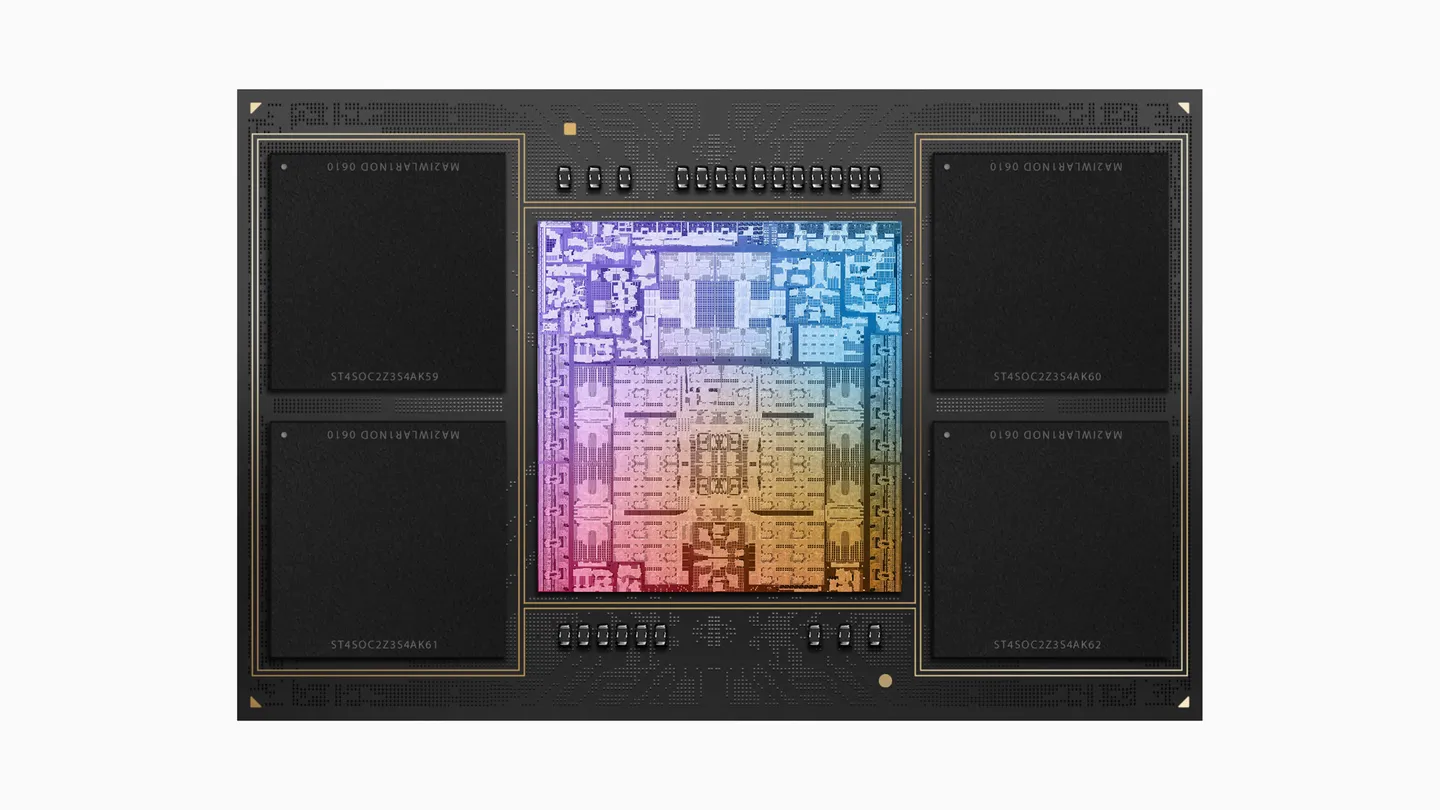 When Apple introduced the next generation M2 SoC, it did without updating the 14-inch and 16-inch MacBook Pro, and put it in the MacBook Air and MacBook Pro 13. The chips in these laptops feature updated performance, efficient cores, and more cache. , increased memory bandwidth, and used 25% more transistors than M1.

Although they’ve been on the market for quite some time, the M1 Pro and Max still beat the updated lower-end models in benchmark tests. Of course, that didn’t stop people from getting curious about what top-of-the-line chips with Apple’s latest architecture would look like — when they introduced the M2. Apple said its new offerings offer an 18% faster CPU and 35% faster GPU compared to the original M1.