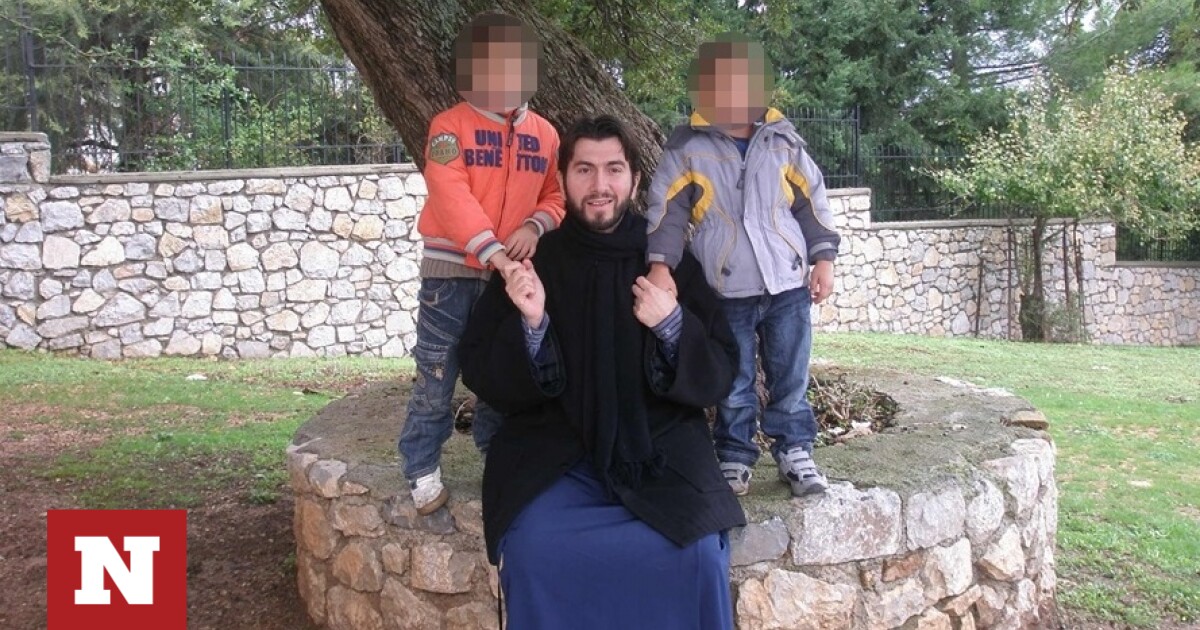 The ark of the world: Horrifying revelations about what children are going through in NGO-run structures. Father Antonio, who was accused of knowing everything, and his elder’s administration were “exposed”. Deposit cycle starts on Tuesday.

Shocking information about what is happening has been revealed The ark of the world. The two juvenile prosecutors received the case file on Monday (21/11) and found themselves in front of a bleak picture. Apart from neglect, they witnessed complaints of people being brutally abused, assaulted and brutalized. There is deposit even for compulsory works. Specifically, the executives of the World Ark, as reported in a Star news release Children were made to break stonesHe tells them that this is a lesson that when a stone is broken, it returns to its original material, soil!

Prosecutors are rolling up their sleeves and speeding through proceedings so that they reach their verdict within the next ten days after the trial is over. As Newsbomb.gr wrote, the deposit process starts from Tuesday (22/11).. According to the information, the witnesses were from a “tank” of five people and were former guests and workers of the structure. One of the children housed in the structure is currently living abroad, and the process of coming to Greece and giving a confession has already begun.

Lawyers are also reportedly following suit Case files Among the most popular cities in the province are developed Volos. In fact, the case records are not excluded come along From there, further developments arise. Suspicious data will be asked for clarification reasonable, It is also not excluded that it will be published Arrest warrant.

Either way, the evidence coming to light is terrifying. Children enjoyed Scary moments in structures. Complaints of abuse, Punishments in cages And eating expired food and fruits incurs the wrath of society. Mouths, however, as accommodated and daily people Children or the Relatives They talk about their experiences.

The revelation that caused a stir on Monday (21/11) was about Father Antonio’s elder. Ms Stamatia Giorgantis is said to have known All that was revealed now was that she was the head of the world ark but she did nothing. Relatives of the children and some of themIt says that he chose Father Antonio to hide.

After recent developments, of course, the government intervened to change its administration The ark of the world. Until now, this system has been growing according to the star 5 million euro budget For 2022 operating costs, it was administered Father Antonio And His wife. In the Ark of the World team they were under their absolute trust, they both made all the decisions and managed everything, obviously the finances too. A chapter will be verified From the authorities, there is no government control over the NGO, which has had a huge flow of cash in the past – for many years. estate The land, from Donations That was going on.

As for the person in charge Presidency Ark of the World, star’s main newscast will be about one person honour, With experience in his field Social welfare. The objective is to disrupt the functioning of the structure and ensure it Children Hosted in all “branches” throughout Greece, and will not face problems and find themselves on the street overnight. government, Word of mouth and government representation This is confirmed, he has already started working in this direction.