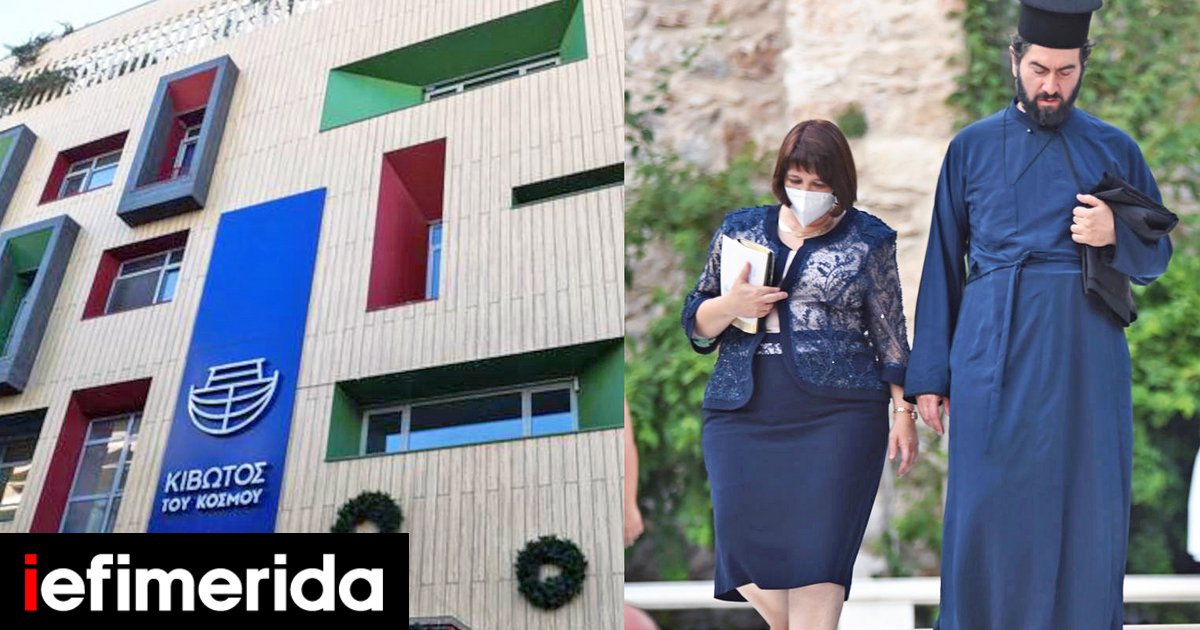 Developments surrounding his case are fast The ark of the worldAfter complaints of aggressive behavior, beatings and neglect.

The first and most important testimony, said to have started a tsunami of revelations, was given by a 19-year-old boy who accused Father Antonio, the founder of the NGO, of negligence against him.

Over the past few hours, authorities have been unraveling Problem of the case Those responsible should apologize for their actions.

Yesterday, in an extraordinary meeting at Maximos Mansion, it was decided to remove the existing NGO board and replace it with another ad-hoc board of known and respected persons till at least some light is shed on the case. As of writing on Monday (21/11) morning, state funding has also been “suspended”. In the corresponding report of iefimerida.gr.

Arc of the World has a new seven-member board of directors: President Alexandra Martino

Kivotos: Government “eradicated” Father Antonio and his wife from administration

He created the board of directors of Kivotos, which was dissolved yesterday by the decision of Mitsotakis

The Wife of President, Father AntonioElder Stamatia Giorgantis, two foreign ex-prisoners, a basketball coach and a social worker Board of Directors of NGO According to “World Ark”. Registration in the General Commercial Register Issued on 5 September 2022 for a period of two years.

Many people are talking about that A board is controlled, with the wife of Father Antonios Papanicola as “President” overseeing and representing. A 35-year-old ex-prisoner from Iraq obtained Greek citizenship in 2017 after completing six grades of secondary education at a Greek school in Greece on 6/30/2006. This ex-prisoner became a member of the board of directors, and another did by the same process.

Another group member is a basketball coach and a social worker, among others, who apparently organized an NGO structure in Kalamata in 2019. Where provided by a businessman’s donation.

Director General of the NGO Her foreign former food, and Communication OfficerAlso a former Ark prisoner.