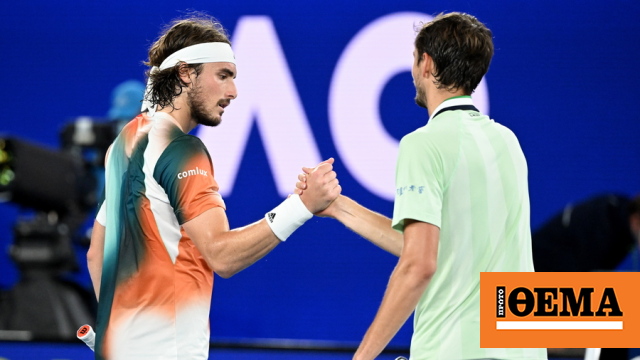 Incredible performance and dedication from Stefanos Tsitsipas in Match Without Tomorrow in Turin as host of the ATP Finals. Against his real-life friend Daniil Medvedev, Tsitsipas witnessed a thriller that at first seemed to work in his favor (he had match points in the second set), but then leaned towards the Russian (when leading 3-5 in the third) for the Greek champion to cause an impressive upset.

The Tsitsipas The game started perfectly. He broke in the second half (2-0) and made it 3-0 with his serve. Medvedev narrowed to 3-1 and 4-2. Tsitsipas held serve until the end and closed it out at 6-3.

In the second set, the Russian comfortably reached 3-2 and 4-3, but the Greek equalized 4-4 in the game of serving love. With difficulty, Medvedev gained a lead (5-4) and reached 6-5 in love.

Tsitsipas sent the group into a tie-break. Medvedev started with a small break (1-2) and defended his serve 1-4. Tsitsipas recovered the first half (4-4) and reached 5-4.