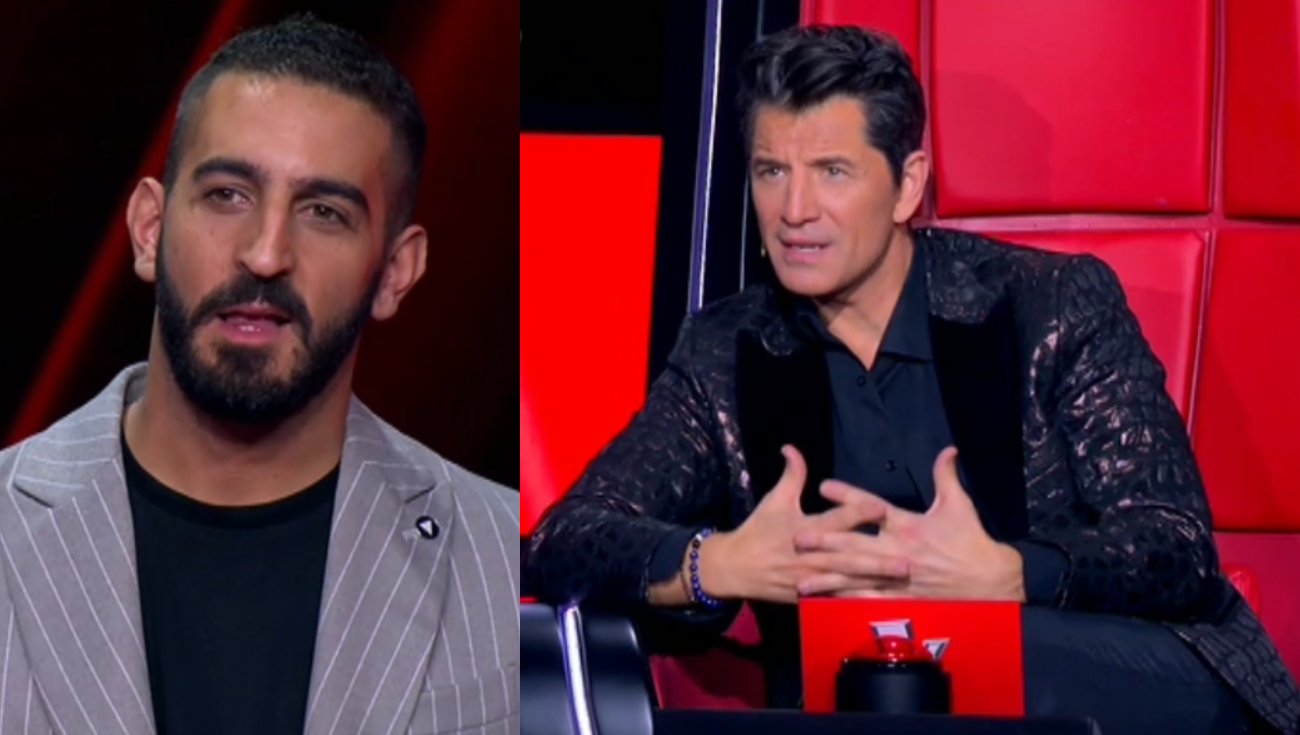 “You didn’t understand and that’s the problem,” confirmed The Voice coach!

on his stage the sound Eleni Papadopoulou, Christos Liuneas and Yiannis Liagouris found themselves once again in the episode broadcast on Saturday night on SKAI. Their only goal at this point was to win the coveted ticket from their team coach, Sakis Rouvas.

That’s why the three of them put their best foot forward with their performances on the stage of the musical talent show. Immediately after the conclusion of their efforts, the Greek absolute star was invited to give his comments and of course choose the person who would “take” it to the next stage.

What Sakis Rouvas pointed out to Yannis Liagoris, he probably didn’t like it very much. “John, you have a great voice and I love your tone so much. You have a range and I really like your voice. But I have a problem with you. I still catch you singing.”

“So you’re out of tune! So that’s something I don’t know if it can be fixed, I don’t know if there’s a way because you might not hear it. Did I hear you getting a little bit out of tune? You didn’t get it and that’s the problem. Do you understand what’s going on?” he assured. Sakis Rouvas without leaving much room for reaction to his player.

For the history of The Voice, Sakis Rouvas chose Eleni Papadopoulou for the next stage …