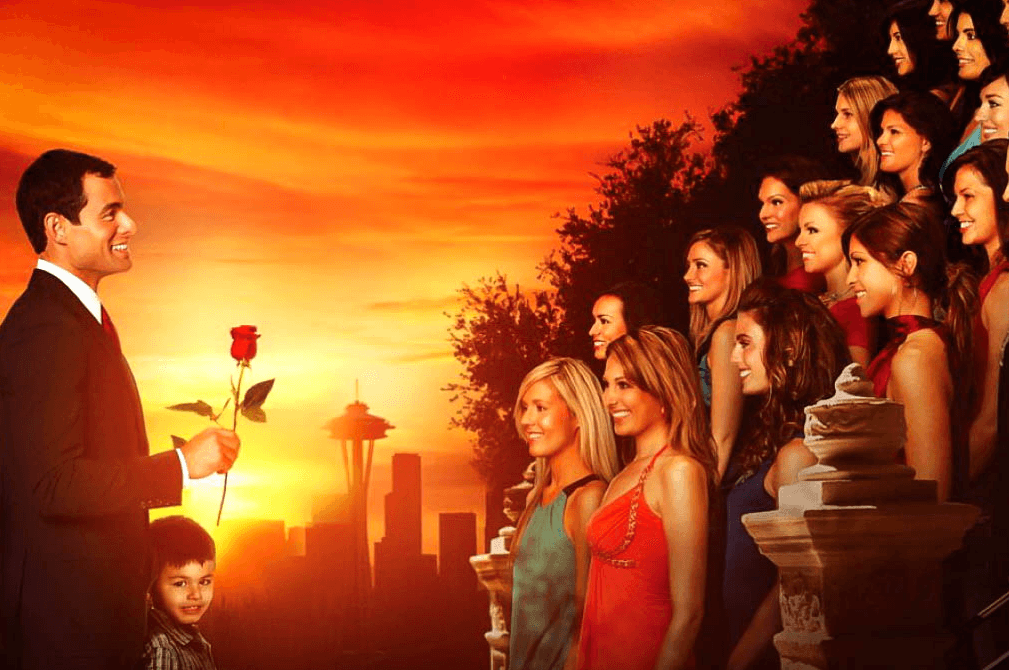 Are you still single? Don’t worry still there is a chance to find your true love. Yes, the Bachelor season 27 is going to come back. Bachelor is a very popular ABC reality dating series where you can find your pair for a romantic relationship. Everyone is now ready to see The Bachelor Season 27.

Bachelor season has been loved by fans due to its relatable characters and relatable situations. Fans have been waiting for the updates bachelor reality TV show.  let’s find out what’s going to happen next in its next season.

Are you coming along for the ride, Bachelor Nation? 🌹 Join us on this historic journey, starting July 11 on ABC! #TheBachelorette pic.twitter.com/t2rHGqq7CN

Will The Bachelor Have a Renewal?

On Twitter, it is confirmed that definitely, the Bachelor show with have another season at the right time. But there has been some news that ABC has officially renewed the Bachelor Season 27, but still we are awiting for the official statement from ABC.

Is The Bachelor Season 27  going to Release?