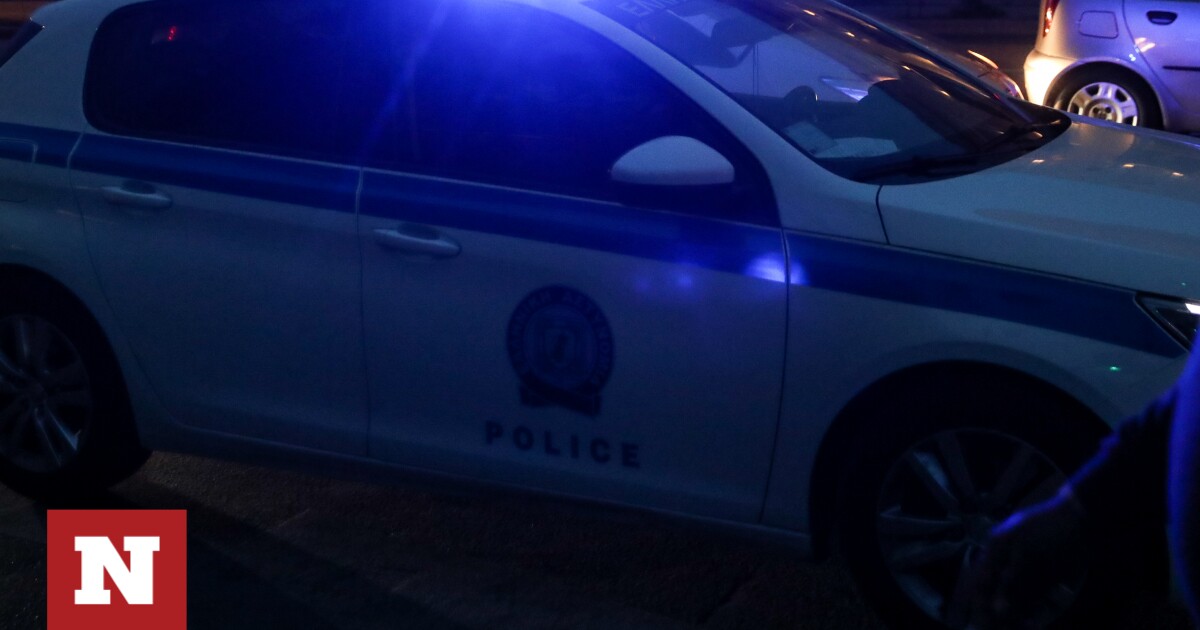 Patisia: Nigerian man tries to rape 39-year-old foreigner – he grabs her neck to shake her


A 32-year-old Nigerian man, who declares himself homeless, has been arrested by men of the Patisia Security Department for attempting to rape a 39-year-old female victim at a hospitality facility in Kato Patisia.

The incident happened last Sunday night, around 8:00 p.m., when emergency police officers received a signal to go to Pindo Street, where an attempted rape had taken place. Police officers who went to the area where they found the victim, a 39-year-old Nigerian woman outside the dining area of ​​the hospitality structure, said the culprit was inside the catering area of ​​the hospitality structure. And a while ago he tried to attack her.

In fact, the woman said her assailant grabbed her by the neck so she couldn’t move. Police entered the compound and found the 32-year-old Nigerian naked on a bed, where he pretended to sleep. The police immediately fetched him and he was later identified by the victim and arrested.

It is noteworthy that the victim did not want to undergo a forensic examination. A case was registered against the accused and he was taken to the prosecutor.

Video-documentary: This is how the violent pair of robbers in Athens acted