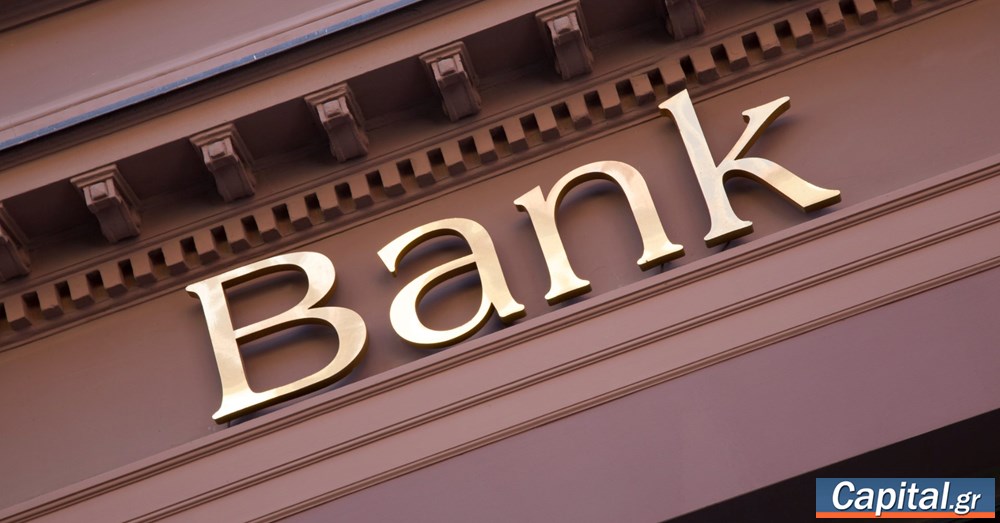 Systemic banks aim to set a monthly transaction fee for each active customer in order to “secure” the revenue from the commissions they charge for the services they provide.

2022 was a very profitable year for banks, with fee and commission income up 20.5% according to Bank of Greece figures for the first half. These commissions include standing orders, inter-bank transfers, issuance of debit and credit cards, bill payments (eg DEKO), etc.

At the same time, the strong pressure that credit institutions have recently received from the government to reduce transaction fees is accelerating the industry’s shift to the model widely applied in other European countries, which provides for bank account maintenance fees that include a bundle of free transactions.

Industry executives refer in their statements to: Capital that compulsory fees are not currently foreseen in our country, but they maintain that it is in the interest of customers to take advantage of this possibility of the bank with which they have the greatest relationship and always for the services used by each customer – individual or company.

Currently, such packages are offered in Greece by Eurobank and the National Bank and it is expected that sooner or later other credit institutions will follow as well. The National Bank offers three such banking packages which cost from 2 to 5 euros per month.

For example, for a monthly charge of €5, the customer can pay up to 5 accounts/month free of charge by standing order, send and receive money within Greece, pay one credit card to another bank, withdraw from an ATM of another bank at favorable rates. . Pricing, as well as free preventive medical exams.

See also  Inflation is expected to be hotter in June, but a peak may appear

The corresponding package (worth 5 euros) offered by Eurobank provides up to 7 free transactions per month, unlimited standing orders, free issuance of a credit card without an annual subscription and discounts at partner companies. The bank offers a choice of three transaction packages ranging from €2 to €10/month, and as it informs its customers, they may be entitled to a discount of up to 50% on subscription packages “depending on their relationship with a bank”.

According to information provided on Eurobank’s digital channels, its clients save between 7 and 44 euros per month compared to using the same services individually.

It should be noted that Eurobank has been offering this option to its customers since April, and already 100,000 individuals and 400,000 companies use the monthly packages. A senior bank executive told Capital.gr that he is very satisfied with the response so far and estimates that the penetration of monthly transaction packages will be greater in the coming months – as long as customers are “educated” in this type of service.

According to industry executives, consumers are already familiar with the model of a monthly subscription as small as €10 for a premium service, such as pay TV. Most familiar with the opt-in model are the younger generations of Gen Z and Millennials who, according to international surveys, are “hate committees.”

Indeed, the so-called competing banks, which are leaders in their sector, offer their customers a selection of packages to take advantage of the privileges with the corresponding monthly price. Revolut, for example, offers four different packages, starting with the simple one that is provided for free and goes up to the most premium package that costs 13.99 euros per month with benefits such as free international money transfers and ATM withdrawals, among others.