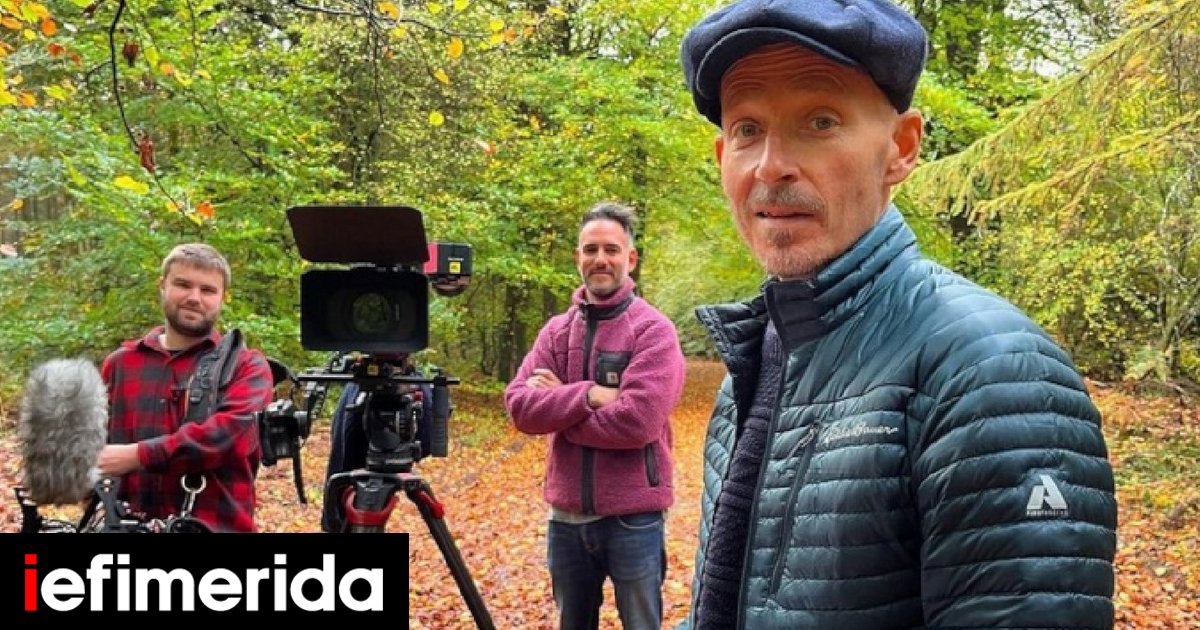 The BBC presenter is shocked when she reveals that she is dying of cancer.

Britain’s 48-year-old TV presenter Johnny Irwin has revealed to Channel 4 and the BBC that he has cancer, and has given the message for people to enjoy every day.

In an interview with Hello magazine, Irwin stated that in 2022 he was diagnosed with lung cancer that had spread to his brain, and now he doesn’t know how much time left to live.

Doctors say, “The cancer is in its last stage. In 2020, when I was first diagnosed, they ‘gave me’ six months but I’m still here. But at some point (the cancer) will finally catch up with me,” said the presenter.

“But now I want to make plans. I want to make memories and capture these moments with my family because the truth is my kids (aged 2 and 3) will grow up not knowing their father, and it breaks my heart,” Erwin said.

Irwin kept his health a secret for two years and says he felt like he was holding a “dirty secret”.

He said he “didn’t know how much time he had left” so he decided to speak out and remind people that life is short and that they should live each day as if it were their last.