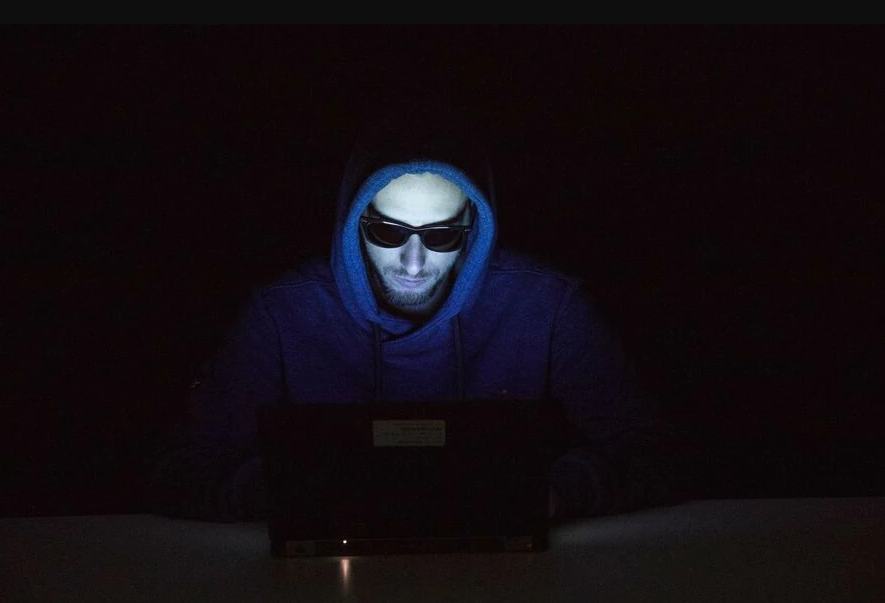 In a statement published on Monday, the Belgian executive, through the voice of its foreign minister, urged “Chinese authorities to take measures against malicious cyber activities carried out by Chinese actors.”

In fact, many ministries in this European country suspect that Chinese hackers are behind the cyber attacks they have been targeting recently.

In its memo, the Belgian government spoke of cyber-attacks targeting the Belgian defense and interior ministry and “significantly impacting our sovereignty, democracy, security and society in general”.

In the case of the Ministry of Defense, these attacks may be “associated with groups of hackers known as UNSC 2814 / GALLIUM / SOFTCELL”, identified in the press release from the Belgian diplomacy.

“Belgium strongly condemns these malicious cyber activities, which are carried out in contravention of the standards of responsible conduct of states, as agreed by all UN member states,” we can read in the press release.

It should be remembered that last December, a computer attack blocked the Belgian defense computer systems connected to the Internet for several days, but no information was shared about the supposed person or the persons responsible.

Then cybersecurity specialists spoke of a “vulnerability” associated with the “Apache Log4j” module, through which a hacker could remotely introduce spyware into a computer network.