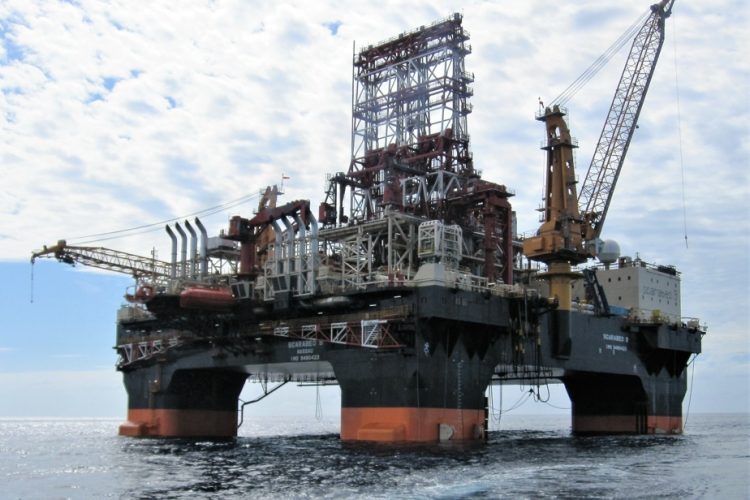 The second significant discovery of crude oil and natural gas in Côte d’Ivoire was made by Italian oil company Eni and its partner Petrosi Holdings, according to a press release issued by the Minister of Mines, Petroleum and Energy.

This is the CI-802 block, which is adjacent to the CI-101 block where the first discovery was made in 2021, by the same consortium, said the press release carried by the Ivorian News Agency on Thursday.

→ Read also: Oil: Brent crude is below $100 for the first time since April

This new discovery, which confirms the extension of the Baleine deposit in block CI-802, increases the initially reported reserves of the mentioned deposits by about 25%, rising from 2 to 2.5 billion barrels of crude oil and from 2,400 to 3,300 billion cubic feet. from natural gas.

The new discovery, which enhances the potential of the Ivorian sedimentary basin, notes the press release, reassures the Eni and PETROCI Holding consortium, which is committed to accelerated production of baleen deposits in the first half of 2023, about a year and a half after that first discovery.