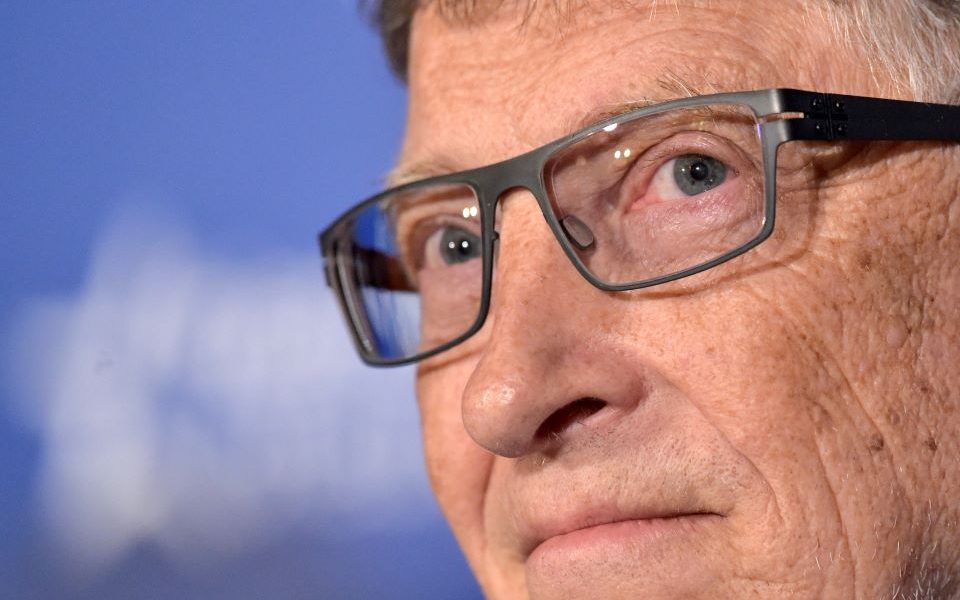 Bill Gates is stepping down as CEO of Microsoft, leaving his close friend and right-hand man Steve Ballmer as CEO.

In the years since, the Microsoft co-founder has mainly devoted his time to his philanthropy. In 2000, he and his then-wife Melinda founded the Bill & Melinda Gates Foundation, a charitable foundation focused on addressing poverty, inequality, and infectious disease.

In 2010, along with Melinda and friend Warren Buffett, they created the Giving Pledge, an initiative that asks the world’s richest people to donate most of their wealth to charity.

And while Bill Gates promised to leave the lists of the richest people on earth by donating his billions, there is one investment that insists on pouring more and more money into it, which has led to explanations about his motives.

The sixth richest man in the world, with an estimated fortune of $111 billion, has been insisting all these years on buying large tracts of land, as a result of which he is today the largest landowner in the United States.

He currently owns an estimated 275,000 acres of farmland in the US (over 1.1 million acres) and is constantly expanding his portfolio, with his most recent purchases (at least those that have seen the light of day) in N. Interactions.

As you might expect, conspiracy theories abound, the most popular of which is that a billionaire businessman hoarded farmland in order to cause some severe food shortages in the United States and around the world. In a way, this theory ties in with another theory that revolves around his name wanting Gates to be a proponent of controlling the population of Earth. Although various publications have long ruled that these were his statements used in parts to create misinterpretations, conspiracy theorists insist that the Microsoft founder was called “Billy-the-Kidd-Killer-Gates.”

Where is the truth in all of this?

In his once-a-year “Ask Me Anything” post on Reddit, inviting users of the platform to ask him anything they want, Gates responded accordingly.

“Why do you buy so much farmland, do you think there is a problem with billionaire wealth and how much can you buy?” a user asked in Wednesday’s session.

“I own less than 1/4,000th of America’s farmland. I’ve invested in these farms to make them more productive and create more jobs,” Gates explained.

He responded directly to his accusations: “There is no big plan, in fact, all these decisions are made by a group of investment experts.”

He was asked about the same issue last year on Reddit. “What do you intend to do with all the land you have purchased?”

Microsoft founder forgets everyone: How Bill Gates tried to ‘bring him down’

Life lessons from the most expensive book in the world: What Leonardo da Vinci told Bill Gates

When Bill Gates Was 18 Looking for a Job: The 4 Mistakes You Should Never Make