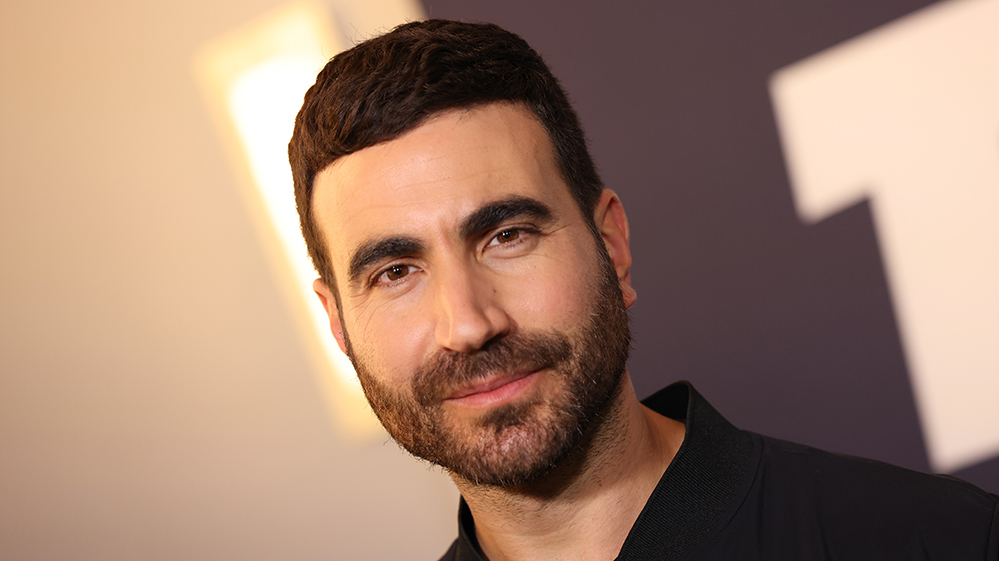 Brett Goldstein He opened about his entry into the Marvel Cinematic Universe in “Ted LassoFYC event in Los Angeles on Monday evening.

The actor made his first franchise at the conclusion of Taika WaititiThor: Love and Thunder. . . which hit theaters earlier this month. In a post-credits scene showing Zeus (Russell Crowe) worrying about his defeat at the hands of Thor (Chris Hemsworth), the god sends his son, Hercules Goldstein, to exact revenge on his behalf. Viewers peek at a buff, chest-haired Goldstein, who simply replies to Zeus, “Yes, Dad.”

Goldstein join A growing list of listeners who made their Marvel Cinematic Universe debuts in recent post-credit scenes. Charlize Theron appeared in May’s “Doctor Strange in the Multiverse of Madness” as a mysterious character named Clea, while Harry Styles was the biggest surprise in the Eternals as the cosmic fighter Starfox.

On the rug, said Goldstein miscellaneous Mark Malkin about sending his parents to see the sequel to “Thor” without telling them about his cameo in the movie. The two were surprised to see their son in the blockbuster movie, despite there being a period of time when Goldstein was worried that his mother would miss his short appearance.

“I didn’t tell anyone because Marvel put a chip in my neck that said ‘If you talk about this you’re dead,'” he joked. “Mom and Dad, I texted them and said ‘I just saw Thor.’ I knew it wasn’t the kind of movie they were going to see. I said: You should go see it. It’s fun.”

“My mom texts me all the way through the movie giving me constant commentary,” Goldstein continued. “I’m like, ‘Just watch the movie!'” It comes to the end, where Russell Crowe appears… My mom sends me “Russell Crowe in it again, it’s so funny.” I go, “Fucking look at the screen!”

As for his future in the Marvel Cinematic Universe, Goldstein insists he has no idea what Hercules has in store.

“I really, frankly—that’s not lying or shy—I don’t know anything,” Goldstein said. “All I know is what I did that day and that’s it. It could be. It was fun for three seconds.”

Goldstein’s “Ted Lasso” co-star Hannah Waddingham recalled what Goldstein had said to her regarding the Marvel role.

“He told me, ‘I was offered this thing… do you guys think of me Should you do it? ‘I went, ‘Are you my brain?’ Do you actually get a little bit of a file Moment? Are you seriously considering that you might not play the role of Hercules? …and then he didn’t tell me that he did it bloody! So everyone was like Brett Goldstein! Brett Goldstein! And I was like, “You bastard bastard.”

Goldstein also touched on his reaction to the impressive load of Emmy nominations that “Ted Lasso” scored for his second season. The Apple TV+ series matches up with its total nominations last year, with 20 nominations across all categories, including Goldstein’s Best Supporting Actor in a Comedy Series.

“It’s surreal because it was so surreal last time,” Goldstein said. “My brain just didn’t get used to any of it. It didn’t get used to it in season one. I don’t know if we were expecting anything again. It felt magical the first time. Well, we’re back again.”