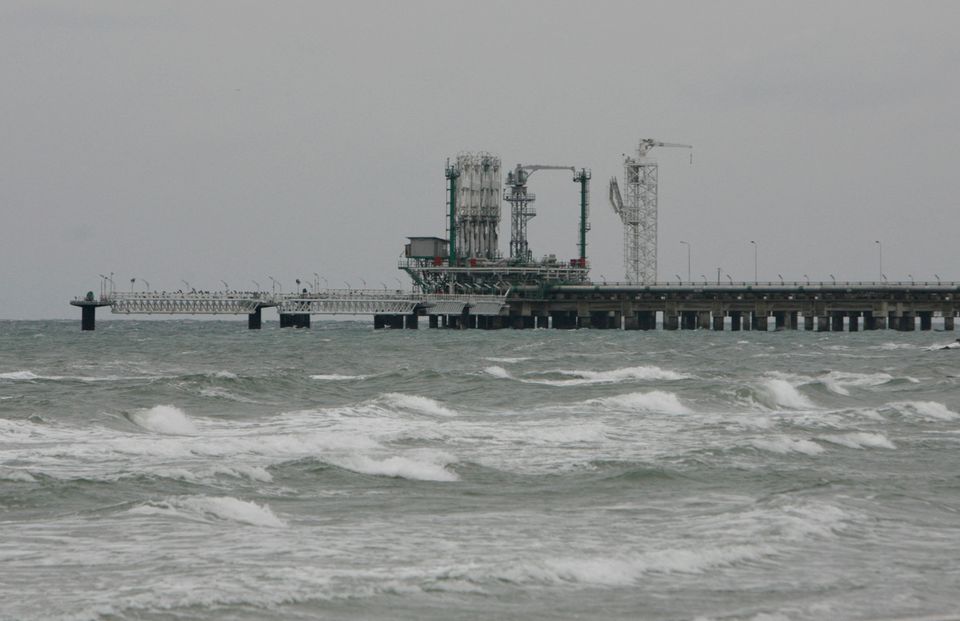 Interim Energy Minister in Istanbul Bulgaria. Rosen Kristoff will hold talks, hoping to reach an agreement on long-term access to LNG terminals in neighboring Turkey and LNG transit. natural gas on its borders.

Russia, which supplies more than 95% of the Balkan country’s natural gas needs, halted deliveries to Bulgaria in April after Sofia refused to pay for it in rubles.

Sozko: Greece and Bulgaria are discussing a plan to bypass Turkey

A spokesman for the Energy Ministry said the interim minister, Rosen Kristof, and the chief executives flew to Istanbul late on Thursday.

According to Reuters, Kristof told reporters before leaving that the talks between Bulgaria’s Bulgar Gas and Turkey’s Botas are progressing rapidly, and he hoped an agreement could be reached by the end of the year.

Christophe said the agreement with Botas would allow Bulgaraz to sign its own gas import contracts with American or European LNG producers and reduce its dependence on Russian gas.

And in a bid to get better prices, he said Bulgaraz may also join Bottas’ already advanced talks with major LNG producers in the United States and Europe.

See also  "Bells" in Athens from Italy: "Turkey wants to control the Mediterranean and the Balkans" - they want Greek-Italian cooperation

According to the Energy Ministry’s plans, Bulgaria will meet a third of its natural gas needs through LNG imports via Turkey, a third through an LNG terminal near the Greek city of Alexandroupolis that is expected to be commissioned in 2024 and a third with supplies from Azerbaijan.