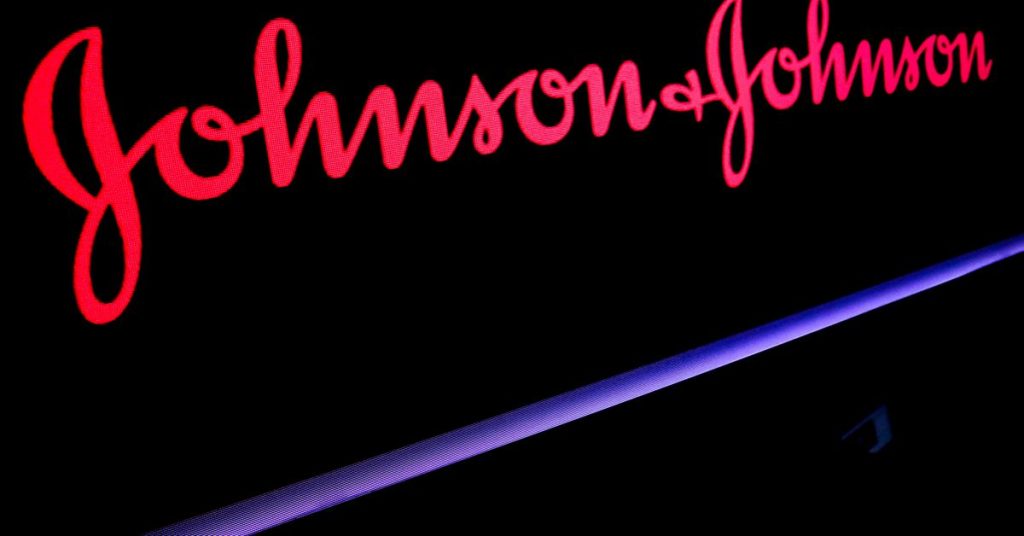 (Reuters) – People suing Johnson & Johnson over the company’s talc products called on an appeals court on Monday to revive their claims, saying the profitable company should not be allowed to use a bankrupt subsidiary to block lawsuits alleging the products cause cancer.

They asked a panel of the Philadelphia-based Third Circuit Court of Appeals to reject J&J’s LTL Management bankruptcy, saying that LTL was a “made-up” company created only to prevent them from having their day in court.

This restructuring strategy, known as “Texas Two Steps,” halted some 38,000 lawsuits J&J was facing alleging that baby powder and other talc-based products contained asbestos and caused mesothelioma and ovarian cancer.

Critics, including lawmakers and legal experts, say J&J’s bankruptcy gambit could provide a blueprint for other big companies to avoid juries in class tort lawsuits.

Circuit Judge Julio Fuentes in arguments Monday asked cancer victim attorney Jeffrey Lamkin whether a bankruptcy court could provide a more efficient resolution of claims than trying cases one by one in other courts.

Lamkin said the court should not make a general ruling on whether bankruptcy is “better” because the safeguards should be reserved for cash-strapped companies that need to be reorganized.

He said cancer victims should be allowed to sue because bankruptcy requires a comprehensive settlement that is reached through lengthy court proceedings before any individual case is settled. Lamkin said LTL is not under pressure to move quickly, as it does not have any operations and does not incur any penalty for remaining in bankruptcy.

“No dime will be paid until the last appeal of the last objector is resolved,” Frederick said.

But the J&J Bankruptcy Court allows all current and future talc claims to be settled together, which it says is the fastest and fairest way.

Litigation in other courts leads to a large variety of outcomes. Some plaintiffs will hit big sentences and win big sentences, said LTL attorney Neil Katyal, while “most people won’t even get a turn at bat,” with some dying before their cases go to trial.

The company set aside $2 billion to settle talc claims, which LTL executives describe as a stepping stone rather than a “ceiling.”

Before filing for bankruptcy, J&J faced costs of $3.5 billion in judgments and settlements, including one in which 22 women spent more than $2 billion, according to bankruptcy court records.

But more than 1,500 lawsuits against talc have been dismissed without J&J paying anything, and the majority of the cases that have gone to trial have resulted in defense, malpractice or judgments in favor of the company on appeal, according to LTL court filings.

Refusing to dismiss the case, Kaplan said the bankruptcy court is better equipped to handle class tort claims than other courts.