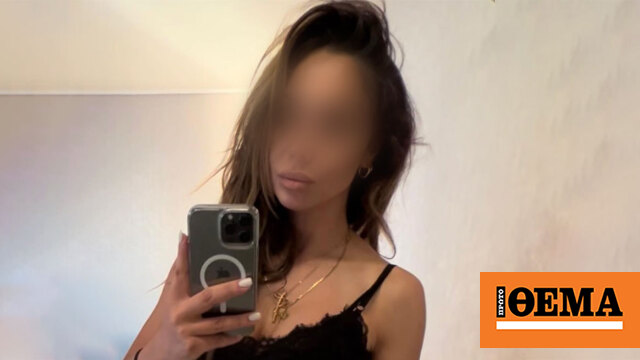 The 38-year-old’s lawyers, Apostolos Litras and Manolis Dragonakis, insisted in their statements that their client had been rejected in his apology. Balance claims Another woman involved in the case, after the liquid assault, said she was a cleaner He bought it from the internetShe left the hotel on foot and took a taxi.

“In his apology, he said he feared for his life and was receiving threats,” Mr. Litras said.

How did he return to the authorities?

Three days after the incident, the 38-year-old And one day after the arrest warrant is issued, voluntarily surrendered to the authorities on Tuesday (25/10), accompanied by his lawyer Ms. Apostolos Litra. In fact, it was handed over to the Greek police and after consultation at a predetermined location He was taken to the Heraklion police station in a police jeep After 7:00 PM last Tuesday.

However, her father, through his statements, gives an impression that “my daughter is lying, she was not abused by her husband” by standing by the 36-year-old’s estranged husband and the victim. It is also significant The father’s statement is directly contradicted His daughter and his lawyer Mrs. Apostolos Lytras says.

At a depth of 65 meters, they found a police officer in the Tadarna hole – see photos

On Sunday morning we turn the clocks back an hour

Official pew without ramp at parade in Kabandritti – “I feel weird,” a municipal councilor tells a disabled man