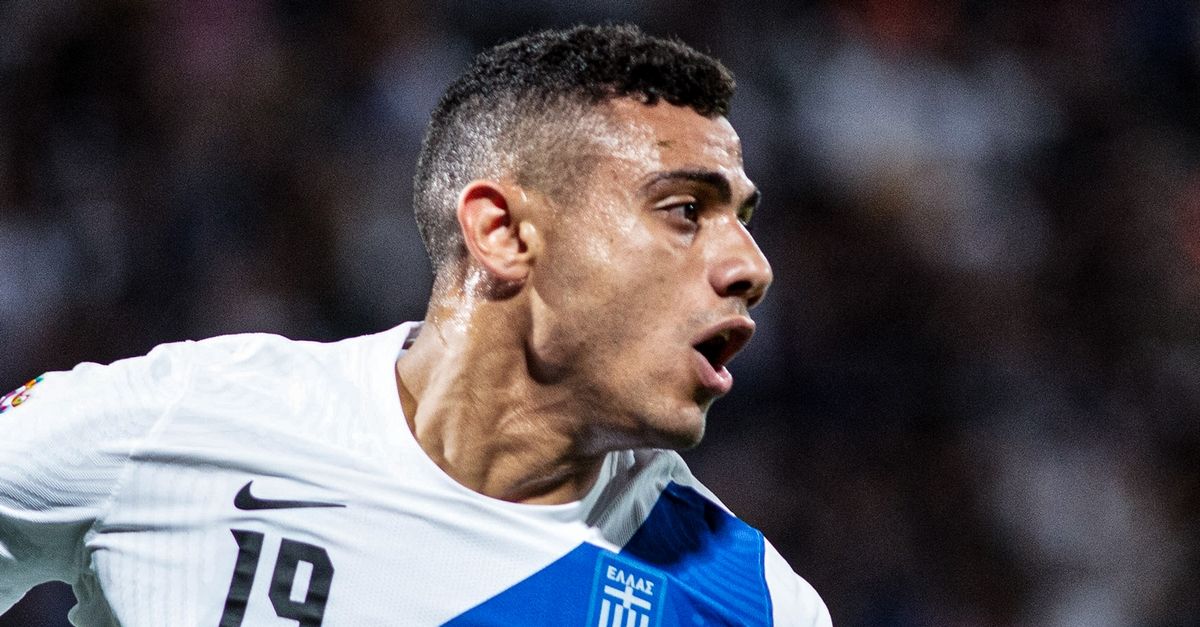 Giorgos Giakoumakis’ name is now very actively traded on the international market, whose future career – as the Scottish media has also conceded – does not seem to be at Celtic.

Reports in the Scottish media weeks ago about his situation were not entirely unfounded Giorgos Giakomakis in Celtic. According to them, the Greek striker requested a contract amendment claiming more than approx 350 thousand euros which he collects annually (he has a contract until summer 2026).

The application was accepted at the level of initial discussions, but it was soon established that there was no other common ground between the club and the footballer. And so last year’s top scorer of the Scottish Premier League went to the shop window of Celtic, now under the franchise and at the same time “Alfalfa”, with the approval of coach Angelos Postecoglou, went to the market in search of a striker (and maybe not only one).

Indicative of the relevant intent, the script wanted the Scottish champions to be interested in their former striker PAOKKarel Sviderski (No option to buy the Pole, but it does reflect Celtic’s mobility to find a successor to Giakomakis).

Therefore, it is now quite natural for the name of the Greek striker – who recently changed his agent – to pop up wherever there is a desire and need to add a winger in the upcoming transfer window. With interest from two Championship sides, Birmingham even fleshed it out, but so far without being able to meet Celtic’s demands.

These were covered by Lokomotiv Moscow’s recent approach, but the 28-year-old international was not positive about the prospect of a move to war-torn Russia at the time and so no move forward.

Schalke case and the amount required of Celtic

Aside from the championship, Germany is the market where Giakoumakis is being considered and traded a lot, having been proposed to various teams in the Bundesliga. The person who reacted the least at the beginning is Schalke. Royal Blue are keen on this and are looking for reinforcements in at least four locations to fight for survival in the second part of the season.

The problem (as with most German teams before January) is that they don’t have a budget, which shows it’s very difficult to pay anything to buy a player. The alternative offered to them is to acquire “Yakou” on loan until the end of the season with a mandatory purchase option should he stay at the club Bundesliga.

A perspective that hasn’t left the Westphalians indifferent, but precisely because they have enough to look for in the next market, they’ve kept to themselves about whether and how far to return, so long as they qualify Giacomax as “chosen” (it’s not high on the list, But she does not have many options based on her limited financial resources) and always with the aforementioned form of agreement.

A model that applies essentially to all those interested in Giakoumakis, as the pioneers of the Scottish league claim – contrary to legends from time to time – an amount not exceeding 4 million euros (and these are debatable …) the transfer of the Greek striker.

See also  Report: The Browns have 'done their homework' on Deshaun Watson

The amount they are looking for, either with the expectation of selling him immediately in the next transfer window, or – as Schalke suggested – with a mandatory option to buy him at the set price in the summer.

Those who believe, then, come.