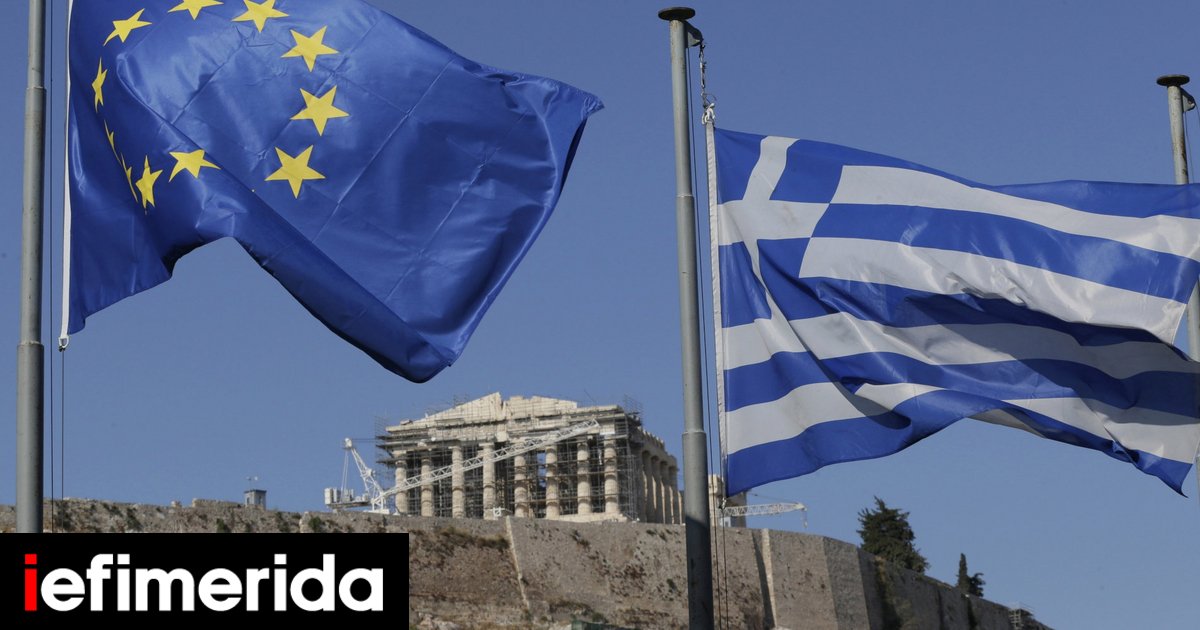 Greece has put the euro crisis behind it and is currently being presented to stock markets as a model in Europe, the Frankfurter Allgemeine Zeitung (FAZ) cries.

Consumers in Greece may have had a “difficult holiday season,” with inflation soaring to 8.5 percent, but the country is enjoying a period of strong economic growth, possibly from 5 percent to 6 percent last year, a conservative German newspaper reported. Her article is titled “Greece turns into anchor of stability”.

Therefore, Greece, along with the magazine, received an “early Christmas present” from Britain «The Economist» To be voted as the best performing economy among 34 countries in the Organization for Economic Co-operation and Development. The criteria were economic growth, inflation, national debt, and stock prices.

Economist: Greece 2022 Economic Winner – It was a pleasant surprise

“The country continued to pay down its debts while it was experiencing a booming tourism season, but it also saw a boom in exports and foreign direct investment for most of the year,” the Frankfurt newspaper said.

in this context, The prospects for 2023 are impressive, FAZ concludes that although growth will slow significantly, according to the European Commission it will still be well above the EU average. Like the Greek government, the International Monetary Fund expects 1.8% growth. “A return to an initial budget surplus this year is seen as likely. Therefore, the government and investors also hope that the rating agencies They will upgrade government bondswhich will attract the interest of new investors». According to “FAZ”, Upgrading is a matter of time.

But and Athens Stock Exchange It managed to shed its “pariah” reputation, as the Athex Composite Index rose – unlike many other markets – by 4%. Thus, the 120 most important companies outside the banking sector recorded an annual increase in their net profits by more than two-thirds. Analysts estimate that the net profitability of listed companies for 2022 will exceed the record set in 2007, the year before the debt crisis. For many investors, this is now just a distant memory.