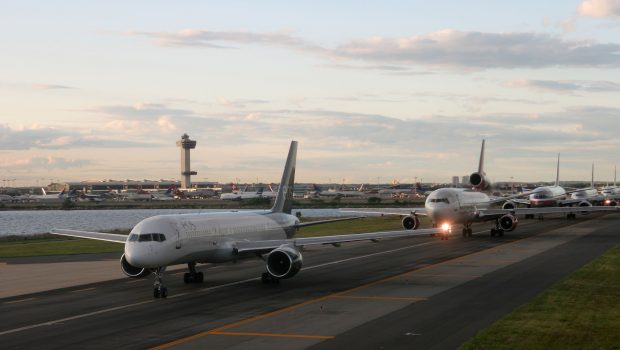 A serious technical problem has occurred with the FAA’s computers.

He said the problem could affect flights across the country, with planes likely to remain grounded hv news.

As reported by US media, the Federal Aviation Administration said in a statement that it is working to resolve the issue.

So far the extent of the problem is not known, but it seems that flights will not be canceled at the moment but that there will be delays.

“The FAA is experiencing an outage that affects updating NOTAMs. Not all flights are possible at this time,” the FAA said in a statement.

The technical issue affected more than 400 flights, which saw severe delays to and from the United States, according to flight-tracking website FlightAware.

“The FAA is working to restore the Air Mission System notification. We are performing final verification checks and immediately bringing the system back up,” the FAA said in an update released shortly after its initial announcement. “Operations throughout the National Airspace System have been impacted. We will provide frequent updates as we make progress.”

The FAA is working to restore the air mission system notice. We are running the final validations and rebooting the system now.

Operations are affected across the national airspace system.

We will provide frequent updates as we make progress.

The Federal Aviation Administration (FAA) is the national civil aviation agency of the United States of America, and is the equivalent of the Hellenic Civil Aviation Authority.

Its jurisdiction includes the regulation and supervision of all matters of civil aviation within the national airspace by issuing flight regulations and conducting inspections.

The most important activities of the ODA/FAA are the promulgation of aviation safety regulations, the issuance of flight control standards, the development of an air traffic control system, issues related to civil aviation while encouraging research and applications of new technologies, the awarding or revocation of pilot certificates, the development of programs to deal with the environmental impacts of aircraft traffic, and operations Inspection and classification of airports, heliports, all types of aircraft, airline controls, issuance of safety regulations manuals, technical instructions, etc. In addition to the pilot, engineer and flight awards.