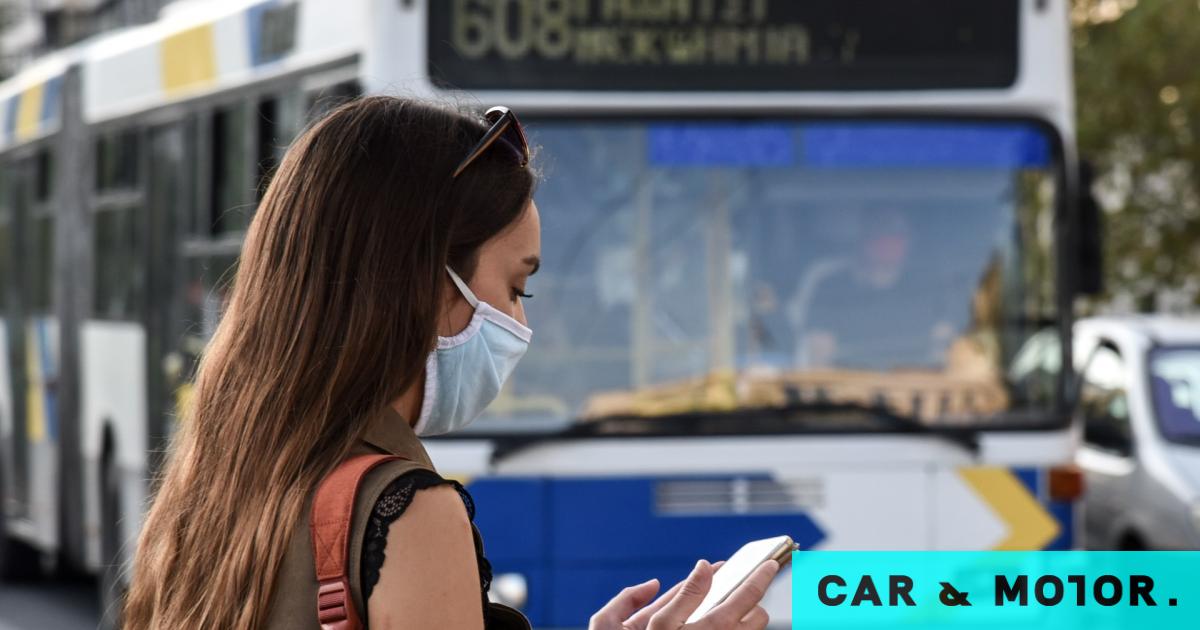 Mandatory use remains Protective Mask in MmmmBased on the latest decision issued and in effect until January 30.

with his “hidden enemy”. Corona Virus We’ve been called to get along since the end of 2019, when it was covid-19, Changing everything in our daily life.

They have also become a part of our lives Protective masks Which is considered one of the most effective means for Prevent the spread of the virus.

to her June 1, 2022 The obligation to wear a mask has been suspended in most indoor settings, such as shops and supermarkets. on the other side, commitment awaits – among others – in Public transport.

in December 31, 2022 The latest decision regarding measures to protect public health from the risks of spreading the Corona virus throughout the territory was published in the Official Gazette, where it was reported that Mask both in MMM (Metro, city buses, trams, etc.) As in the case of taxis, it remains mandatory.

This decision will be valid until now Monday, January 30, 2023 and 6:00, with no information currently being received on whether it will be extended later.

especially, Use of a high respiratory protection mask (FFP2, N95 or KN95) or alternatively a double mask (surgical and textile) Is mandatory:

B) In public passenger vehicles of any class (such as taxis and private taxis).

In short, everything Buses, trolleybuses, electric and metro in Athens, as well as tramsPassengers must wear a protective mask.

In the event that a person is “caught” not wearing, he will be punished Fine Height 300 euros, while in Public passenger buses (taxi) fined 150 euros to the driver of the car.