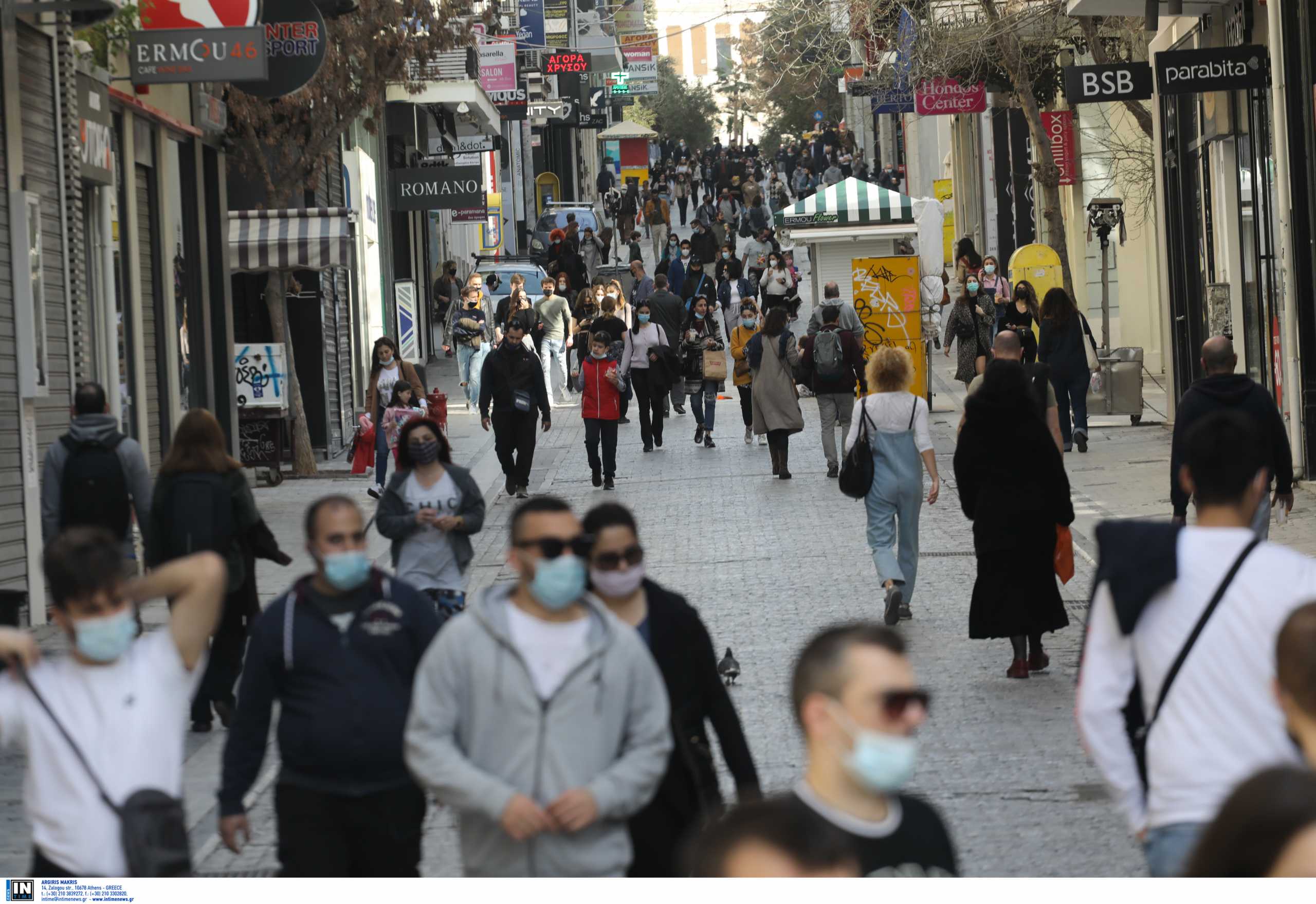 explosion cases China’s Covid-19 has raised a global alert with the Commission’s Health Protection Committee Corona virus to do Decision will be taken on Tuesday afternoon (03.01.2023). Mandatory screening for travelers from China.

Further discussion will take place on Wednesday (04.01.2023) in the IPCR (Crisis Response Mechanism), which will take into account the input of the Health Protection Committee.

Many countries have already imposed corona tests on travelers from China. Among them are the United States and Britain and many from the European Union such as France, Italy and Spain. Australia, Canada, Israel, Japan, South Korea, India and Morocco have also imposed restrictions.

At the same time, China characterizes the restrictions imposed on it as unfair and talks about countermeasures. In fact, a representative of the Ministry of Foreign Affairs in China said that “we strongly oppose such practices” and will take countermeasures based on the principle of reciprocity.

Concern in the Greek scientific community

Speaking in ALPHA’s flagship news bulletin, Pulmonology Professor Theodoros Vassilakopoulos spoke about the outbreak of coronavirus cases in China.Because there is fear When there are many events there is a high probability of new mutations being created and some of them will prevail and give rise to new strains.. “Unfortunately the Chinese have not given us detailed information, and to understand what strains are currently circulating in China, we mainly hope to do this at airports in the US and Europe where Chinese tourists arrive.”

And he continued: “We Europeans are very armored. We’re not at risk from the Chinese people who might get sick, but we’ll become a breeding ground for new strains that might be more infectious there (i.e. in China). The epidemic is under control in Greece, but it kills 130-150 people every week. Vaccination of vulnerable groups could significantly reduce this number.”

Mosialos: The coronavirus cannot change and is very dangerous

For his part, London School of Economics professor of health policy Ilias Mosialos told the Star’s main news bulletin about the risks to Europe from the outbreak in China: “What we shouldn’t worry too much about is what is happening in China. The reason is simple: because of the dead-end policy of the Chinese leadership, the Chinese are not exposed to the coronavirus.

Mr Mosialos explained further The genres published in China are no different from those in Europe.

“Let me put it simply: the coronavirus in China is infecting so many people every day that there is little incentive to change it. The answer is not based on biological evolution. He cannot change, and cannot become more dangerous».

Also, the professor mentioned another issue that we need to look at in Europe: vaccination and natural immunity. “Most citizens have received three and four doses of the vaccine or have been exposed to a “cocktail” of virus strains. So they won’t have a problem if the same mutations come to Europe.”

Answering the question of what to do in Greece by tourists from China, Mr. Mosialos clarified that there is no cause for concern as long as there is no new variant of the virus. And he added: “The proposed measures at airports are mainly for psychological reasons. The prevalence of the disease is high in China due to its high population. If someone gets sick a few hours before traveling, it is highly doubtful that the PCR test will show the correct result.”

“There is no serious danger to our country and Europe,” concluded the professor.