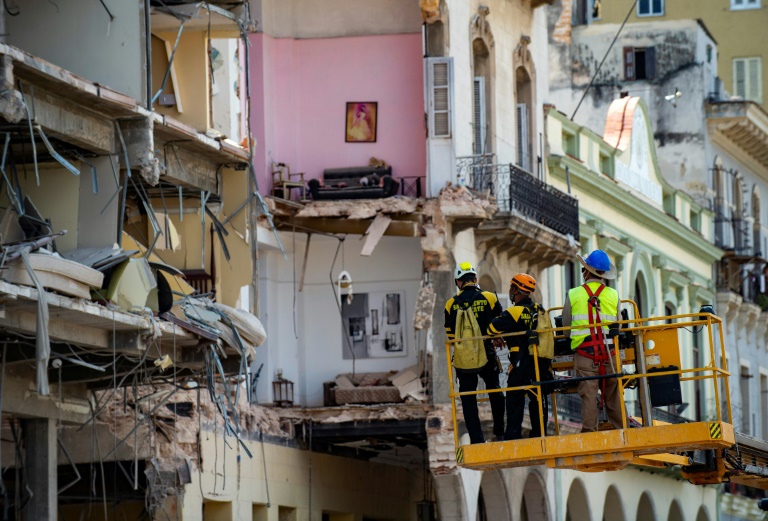 The bodies of the two neighbors, a 77-year-old woman and a 55-year-old man, were pulled from the rubble of the Saratoga hotel in Havana on Tuesday, raising the new temporary toll from the accidental gas explosion to 42 dead.

According to the Ministry of Health, 54 people were also injured in the blast, which occurred on Friday morning, and 17 of them are still hospitalized.

The Saratoga Hotel, a symbol of Old Havana, has been closed for two years due to the pandemic and was preparing to reopen to the public on Tuesday, following renovations. The first four floors of the five-star building were blown away by the explosion, when a tanker truck was supplying it with gas.

He said three employees were still missing: “two waitresses and a cook.”

Preliminary results showed that the hotel’s structure was “80% affected” by the blast, Calzadella said.

Saratoga is known for hosting many celebrities in recent years, including Mick Jagger, Beyoncé, and Madonna.

Built in 1880 to house shops, the building was converted into a hotel in 1933 and became a luxury establishment in 2005.

Tourism is Cuba’s main economic activity, after selling medical services, and it is struggling to recover from the coronavirus pandemic.