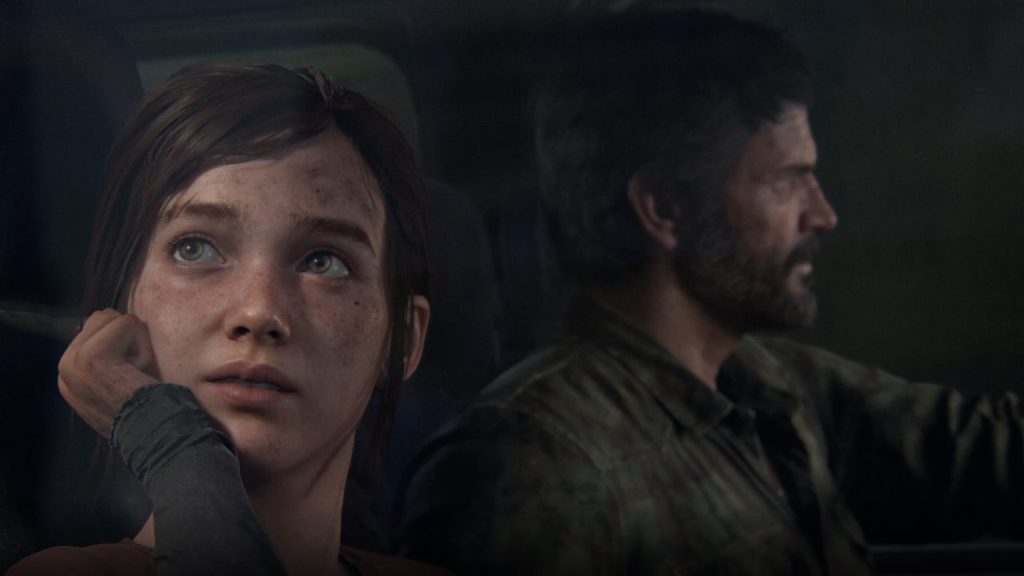 The animator who worked on the remake of Part One of The Last of Us opposed the idea that it was just a “cash take,” and instead had an incredible amount of care and effort behind it.

Robert Morrison—who has also worked on God of War (2018), Resident Evil 7, and Injustice 2—said that The Last of Us Part 1 is “the most accurate design project I’ve ever seen or been part of my entire career.” In a tweet I spotted Eurogamer (less).

The game, a remake of the original 2013 PlayStation 3 release, has updated animation, new enemy AI based on The Last of Us Part 2, 60 FPS performance, and an upgraded combat system.

In fact, it is the most accurate and drafted project I have ever seen or been a part of in my entire career. The highest possible level of care and attention to detail. pic.twitter.com/csjZ3kZMyG

It has faced some criticism online for its $70 price tag, however, some have suggested that a remake shouldn’t cost as much as new games like Horizon: Forbidden West or Returnal. Morrison disagrees, saying that The Last of Us Part 1 edition has “the highest possible level of care and attention to detail”.

Developer Naughty Dog has already shown some new models and animations, and Tess is the latest example. A short trailer was also released prior to its September 2 release date.

In our 10/10 review of the original, IGN said: “The Last of Us seamlessly intertwines satisfying choice-based gameplay with an excellent narrative. It never slows down, it never slows down, and honestly, it never disappoints. It’s the best PlayStation 3 exclusive And the whole experience, from start to finish, is fantastic.”

Ryan Dinsdale is a freelance translator at IGN who occasionally remembers tweeting @thelastdinsdale. He’ll be talking about The Witcher all day long.