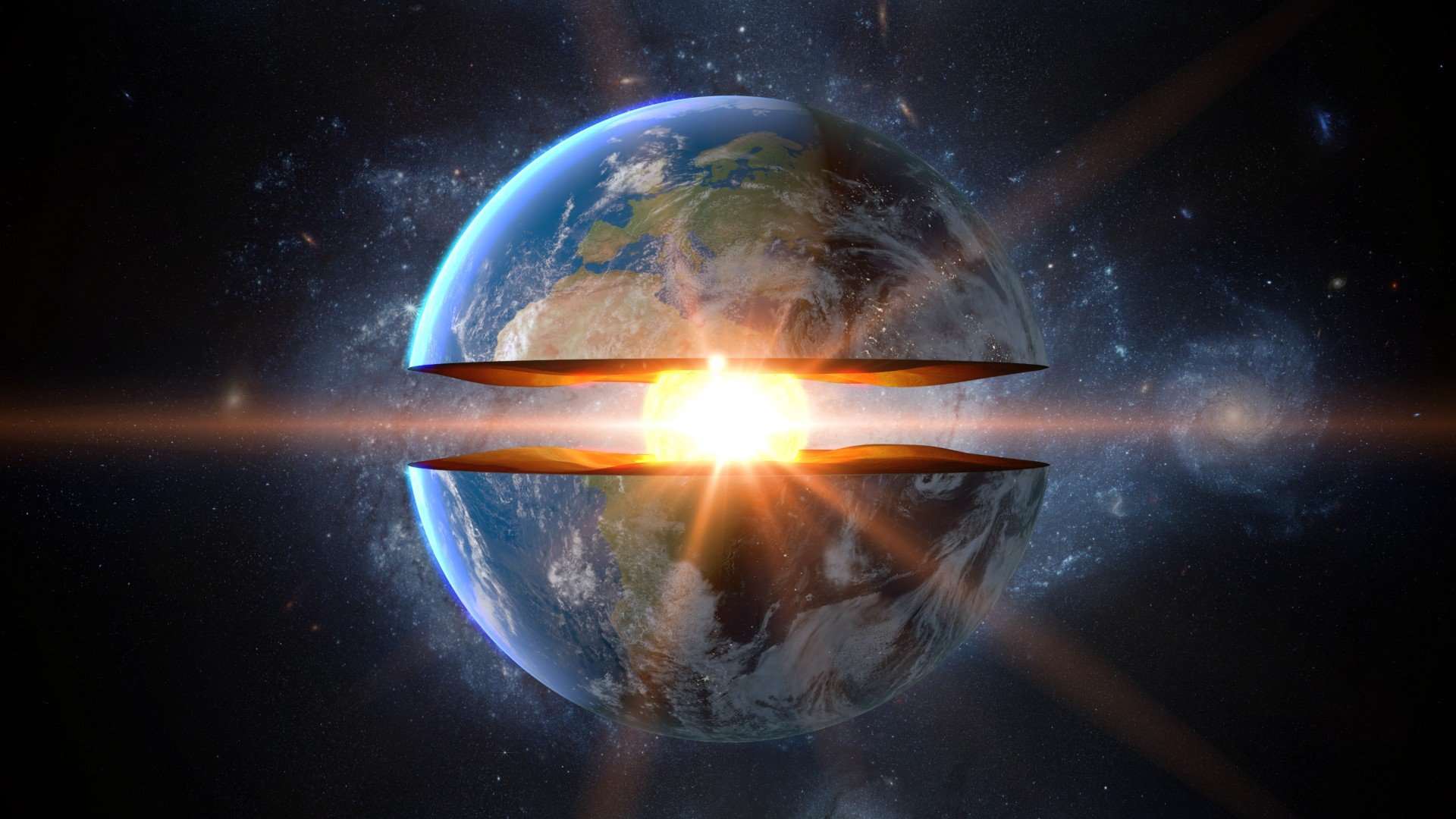 A series of studies in recent years have uncovered clues from its gut a land And complex as well as crucial to the functioning of the geological processes of our planet that occur even in its core. Chinese scientists believe that the rotation of the solid inner core of the Earth has recently stopped, and the core seems to be preparing to reverse its movement in the opposite direction. Based on the indications so far, it is likely that the reverse spin will be completed within the next decade, while possible impacts on the planet’s surface will be investigated.

Researchers led by seismologist Xiaodong Song of Peking University, who provided this Publishing Writing in the journal Nature Geoscience, they base their estimate on analysis of seismic waves from nearly identical earthquakes, which penetrated the Earth’s core following similar “paths” from the 1960s to the present day.

The analysis concluded that after the 1970s, the inner core was spinning faster in an easterly direction, even between 2009-2011 its rotation appears to have stopped, possibly due to the imminent reversal of the spin direction. The researchers estimate that the imminent new shift in the core’s rotation in the opposite direction, this time to the west, is part of a possible six- to seven-decade cycle (a theory that needs confirmation). Based on this model, the core is expected to rotate westward with increasing speed until the 2040s, when it will stop and reverse its eastward motion again.

The inner core — which has an estimated radius of 1,220 kilometers and is composed primarily of iron and nickel, with temperatures similar to the Sun — is separated from the rest of the solid Earth by the liquid outer core, allowing it to rotate differently from the planet itself. The rotation of the inner core is affected by the magnetic field generated by the outer molten core and is balanced by the gravitational effects of the mantle, the middle layer of the Earth between the core and crust.

How fast the nucleus rotates and how much it changes remains a matter of scientific debate. Also being discussed is how the direction of rotation of the inner core relates to geophysical changes on our planet’s surface, such as the magnetic field and the length of the day, where it is believed that there is an interaction.