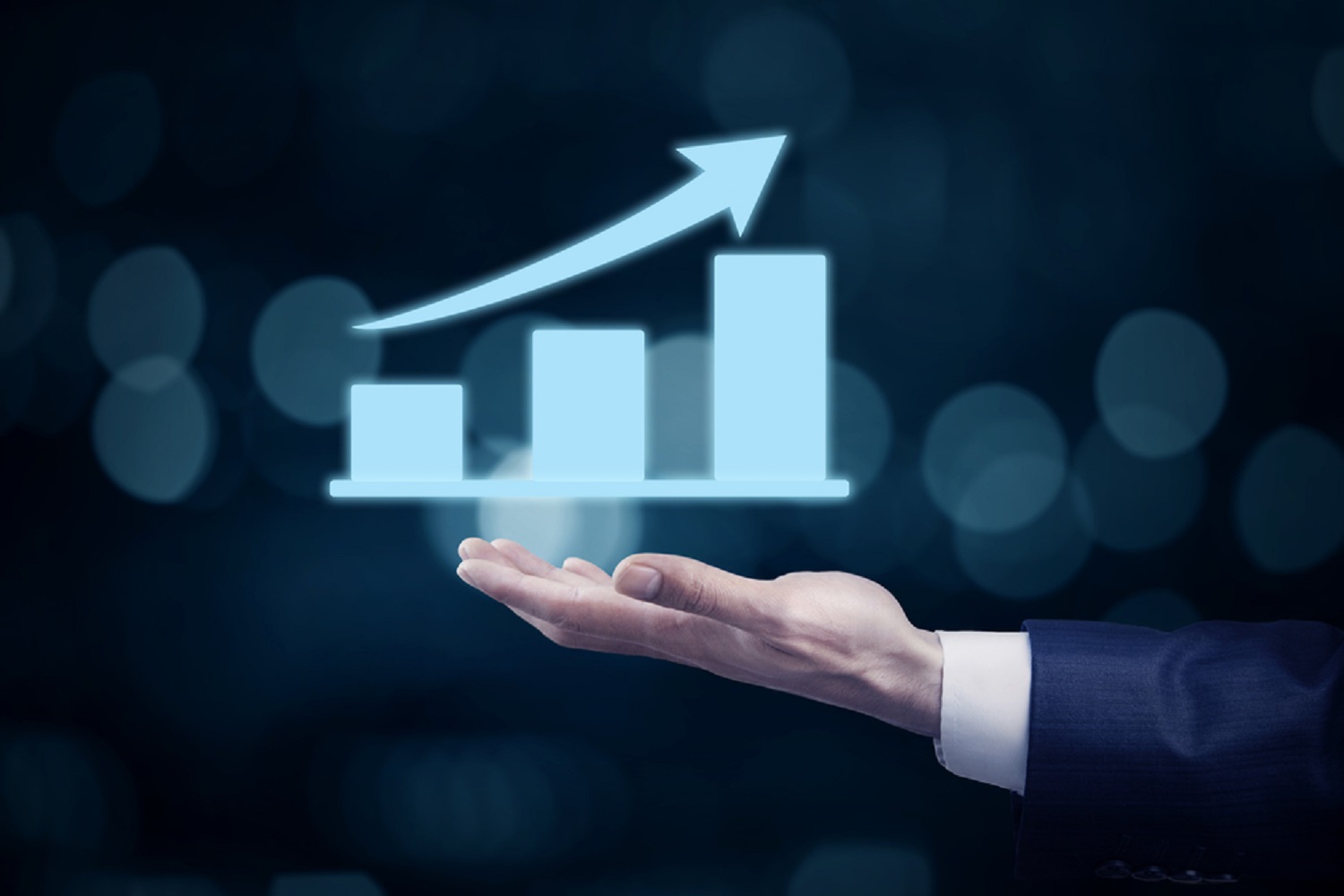 In the past 75 years, Greece has twice become the recipient of large packages of financial aid from abroad: in 1948-1951 and 1982-1995. Both times we failed to use the money donated to us to transform our economy and rapprochement with our Western partners.

The real question we face in the 2023 election is whether we will squander the Recovery and Resilience Plan, the third – and likely last – bailout package that is beginning to be received on the consumption and further enrichment of our country’s state-fueled oligarchy, or whether we will invest in competitiveness and lay a foundation for Solid to the well-being of all people in the decades to come.

This is the real bet in the elections. It is not the party that will rule, who will be the prime minister and who will take over the Ministry of Social Welfare.

In March 1947, with Greece in the midst of civil war and Britain declaring its inability to continue financing and arming the Greek government, President Truman called Congress into joint session and declared that the United States would not allow Greece to surrender under Soviet influence. He asked Congress to approve a huge aid package, at the time, for Western European countries struggling to recover from the ravages of World War II.

Unfortunately, unlike other Western European countries, which used the Marshall Plan to fund reheating of industrial activity and overhaul of their infrastructure, the vast majority of the money funneled into Greece was spent supporting the internally displaced persons they had fled. From the countryside to the urban centers to escape the clashes between the national army and the communist rebels and avoid being recruited into the KKE forces.

So instead of using American aid to open the Corinth Canal, repair the country’s rail network and ports, prop up industries with working capital and fund new fixed assets, we used it to buy flour and rice and meat to feed the refugees, to feed the refugees. Build houses to house them.

Fast forward to 1982. The country’s government has just been taken over by the faction that withdrew from the debate in parliament and did not vote for the country’s accession to the European Union (then the EEC) arguing that EU integration acquired in Greek law meant “national dependence”. Papandreou’s government is negotiating with the European Economic Community to award the famous Mediterranean Integrated Programs (MIP), which supposedly will be used to finance the modernization of Greek manufacturing and, more generally, the economy in order to deal with the increased competition that joining the European market would entail.

We all know what happened to that money.

The country is not industrialized. From 1982 to 1990 no major public infrastructure project was undertaken. “Industrial districts” were set up outside all Greek cities, filled with machine shops and carcasses of prefabricated buildings that had never been used in production. The country needs 12-15 olive presses and got 120, by subsidizing new processing activities, wasting billions and distorting competition and healthy entrepreneurship. And, of course, the country was full of “advisers,” who built jobs and fortunes by setting up “dossiers” of exaggerated investment subsidies.

Compare this performance to Portugal, an economy similar in size and characteristics to ours. Average Portuguese GDP growth in 1982-90 was 3.2%. But in 1982 Portugal was not a member of the European Economic Community. I entered 1986 with Spain. In the first nine years of its participation in the European Community, Portugal recorded an average annual increase in its GDP of 4.3%. One of the main reasons for this was that Portugal, like Spain, used EU transfer funds to build advanced infrastructure and modernize its manufacturing base. Unlike us.

Today we have an opportunity to make up for the lost opportunities of the Marshall Plan and the EU support packages of the 1980s and 1990s. The Recovery and Resilience Plan, which the European Union decided to fund in 2020 to help member states overcome the economic shock of the coronavirus pandemic and transition to a green and digital economy, is the opportunity.

The total amount of money mobilized by the Recovery and Resilience Fund is around €58 billion. This amount corresponds to 32% of Greece’s GDP for 2021. It is our last chance to make a leap of convergence with the pioneer economies among our European partners and to escape once and for all from the Balkan misery that limits prospects with so many of us as a result of the country being held hostage in the past.

Those who read the Greek recovery plan budget submitted by the Greek government and approved by the Commission must have caught their eyes. The whole plan has a clear objective: to reduce production costs and the competitiveness of the Greek economic units. This will be the result of the energy transition to GDP (18% of total money), of which, of course, we are already European champions, digital transformation of the public and private sectors (8.5% of total) and investments in public health and education (8% of total).

Major infrastructure projects that the country urgently needs are already under way with funding from the Recovery Fund. The transition to 5G networks, the completion of the digitization of the public sector, the achievement of the goal of producing 70% of the electricity produced in Greece by GDP by 2030: all these, and much more, depend on the professional and targeted management of the recovery plan funds.

Last week, MP and former Syriza minister, Theano Foto, revealed the reason for the “wiretapping scandal”: commercial interests that will not benefit from the recovery plan. Obviously not because the government excludes them from the tenders and projects that will be presented. But since the actions of the recovery plan do not fall within its scope and do not require goods and services used to provide them to the public. Apparently, they are hoping that another government will go ahead with the renegotiation of the already approved recovery plan and include measures that could benefit their businesses.

It is the patriotic duty of the Mitsotakis government to head towards the elections as they are, and to intensify its efforts in producing substantive work and improving its image towards the electorate, especially in terms of highlighting the tremendous government work in the first three. Years. It is undoubtedly the best, most productive and useful government in the country since 1963.

Therefore, in terms of what he needs to do regarding the recovery plan, he must achieve a great victory in the upcoming elections. It wouldn’t be difficult, if one considers what one has to contend with. But the worst mistake he could make now is underestimating the opponent and facing the arrogance of a huge polling hole. For the good of all of us and for the prime minister’s reputation.