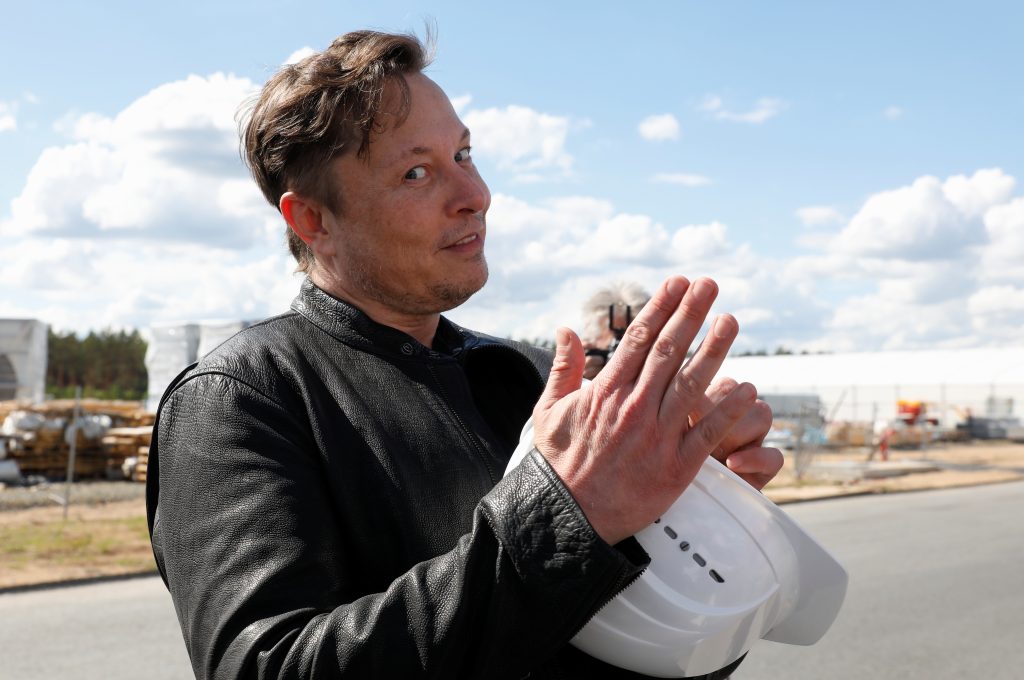 The two sides are pushing for the case to be considered on a completely different schedule. Noting that the deal has an October 24 “delivery deadline”, Twitter The four-day trial ends before the end of September. Meanwhile, Musk’s team says the case should go to trial no later than February 13, 2023.

Fortunately, neither side will have to wait long to see when the proceedings begin. On Friday, Delaware District Judge Kathleen McCormick set 90 minutes . The hearing will see McCormick hear arguments over the September trial.