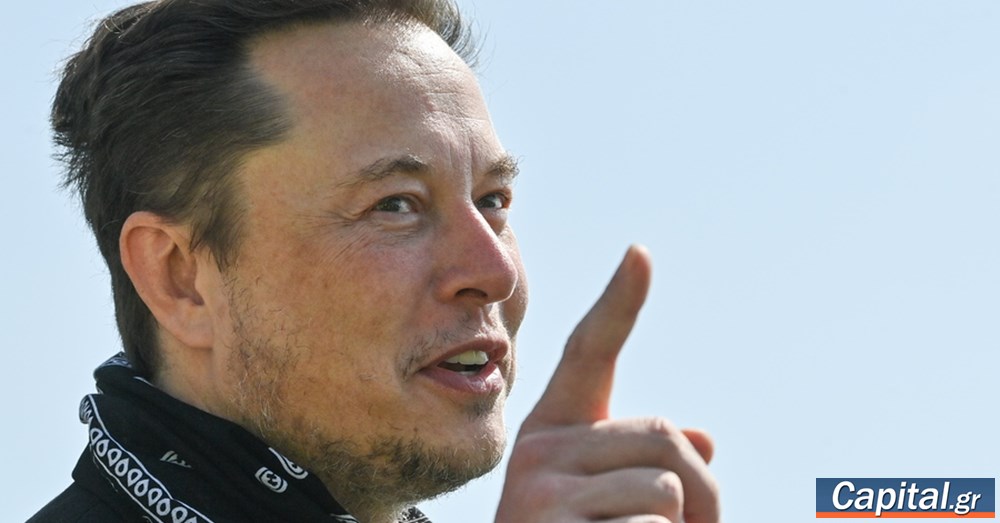 American billionaire Elon Musk announced his decision not to provide Ukraine with a Starlink satellite Internet system for free and asked the US Department of Defense to cover the cost. According to the businessman, the interruption of the free offer is due to the rudeness of the Ukrainian ambassador in Berlin.

Mr. Musk sparked a backlash in recent days when he published his “peace proposal” for Ukraine, which included, among other things, the ceding of Ukrainian territory to Russia and the resumption of UN-supervised elections in the annexed territories. Elon Musk wrote: “Crimea has been officially a part of Russia since 1783 (until Khrushchev’s fault).”

“Come on…” was the audience’s response, via Twitter, from Ukraine’s outgoing ambassador to Berlin, Andrey Melnik. The diplomat reportedly wrote in English “this is my diplomatic response” only to the businessman to come back saying “we are just following your recommendation” and to suggest he was withdrawing the satellite internet offer offended by Mr. Melnik. “We are not in a position to continue providing terminals in Ukraine or funding existing ones,” a representative of Elon Musk’s SpaceX company wrote in a letter to the Pentagon, which has a shipping date in September.

According to CNN, SpaceX is asking the US government to pay Starlink about $120 million by the end of the year. The United States has already covered the cost of more than 1,330 SpaceX stations in Ukraine, while the company itself has donated 3,670 stations.