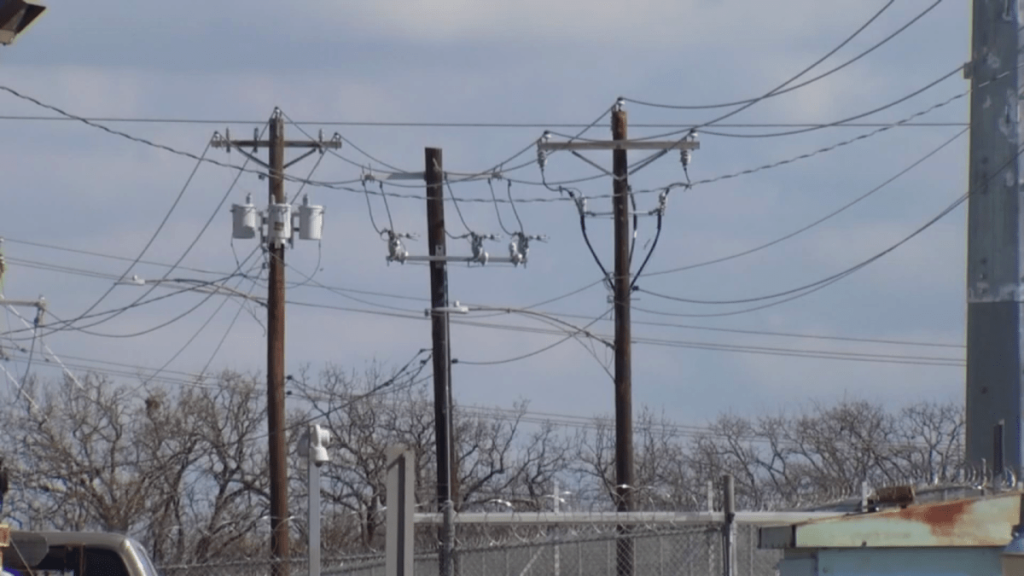 ERCOT, the Texas power grid operator, is issuing a call to all Texans to conserve energy over the next few days as we head into the weekend with record heat likely.

In a statement, the Texas Electricity Reliability Council said “unusually hot weather” was driving record demand across Texas “and that they need everyone to conserve power between 3 p.m. and 8 p.m. on Fridays, Saturdays and Sundays after six facilities failed massively.” Unexpected Friday afternoon.

How do you maintain strength?

According to ERCOT data, demand reached 65,412 megawatts shortly before 5 p.m. Friday. Since then the demand has been declining. At 5:30 p.m., ERCOT had operating reserves of about 3,400 megawatts and in a statement on Friday afternoon said, “At this time, all available generation resources are operating.”

NBC 5’s team of weather forecasters warned that higher-than-normal temperatures could lead to several broken temperature records in the coming days. See the latest predictions here. NBC 5 chief meteorologist Rick Mitchell recommends taking heat precautions this weekend, including cutting back on outdoor activities so you don’t tire yourself out in the heat. Make sure to stay hydrated, too. Also, keep your pets cool and watered.