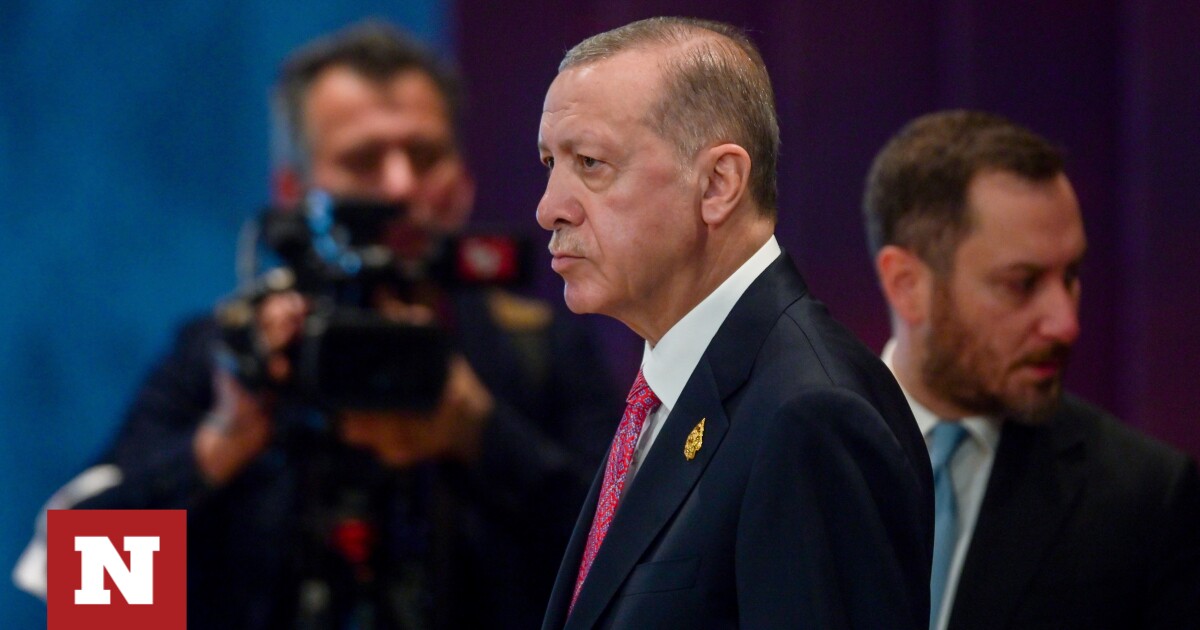 Advance election notification by Recep Tayyip Erdogan. “The timing of the election may be slightly modified.”

“You all know the importance of the 2023 election, taking into account the seasonal conditions, its date may be changed a little earlier,” said Recep Tayyip Erdogan, who effectively revealed Turkey’s election developments.

In his speech in the capital, the Turkish president talks about speeding up presidential and parliamentary elections in the neighboring country.

“It is our responsibility as Justice and Development Party to implement the policies that represent the nation and form a government again.

We have kept our promise to the nation for jobs and progress and we have said that nothing will happen again. If you remember, when we took charge of the country, we found a tired and angry nation.”

Tensions in the Aegean: Erdogan wants a “hot” episode – heavy air battles and risk of a crash