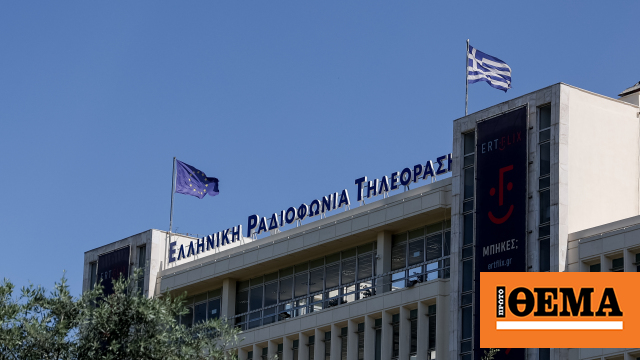 An announcement has been made before ERT with The reason for the criticism he receives For the fact that public television does not broadcast its matches for the first time world Cup of football.

Among other things, it is emphasized that ERT, in the relevant tender held in May 2021, made it available larger quantity Which was previously granted by public television to obtain all rights to the Qatar World Cup and to broadcast all matches freely on its three channels.

However, for the first time, ERT emphasizes in its announcement that “FIFA has suddenly decided to have an alternative competition in Greece, in which subscription platforms could also participate, thus bearing the total cost of private channels and excluding the total amount for the first time. Viewers from free access to some Match broadcasts.

Since ERT receives quite unfair criticism, allegedly allowing private channels to take the World Cup, the truth must be known.

ERT, in the relevant tender held in May 2021, allocated the largest amount ever offered by public television to acquire all rights to the World Cup in Qatar and broadcast all matches freely on its three channels, as always.

However, for the first time, FIFA suddenly decided to have an alternative competition in Greece, where subscription platforms could also be involved, thus taking on the total cost with private channels and for the first time excluding all TV viewers from free access to some matches. broadcast. To make it clear that no one forced ERT to opt out of major sporting events, in the next competition for major football events, it claimed public television and actually secured the rights to both. Euro 2024 as well as Euro 2028matches that – understandably – will be broadcast freely.

Budget: Support measures worth €5.2 billion are expected in the 2023 budget

Lyusya: Occupying a school due to the sexual harassment of a 16-year-old female student