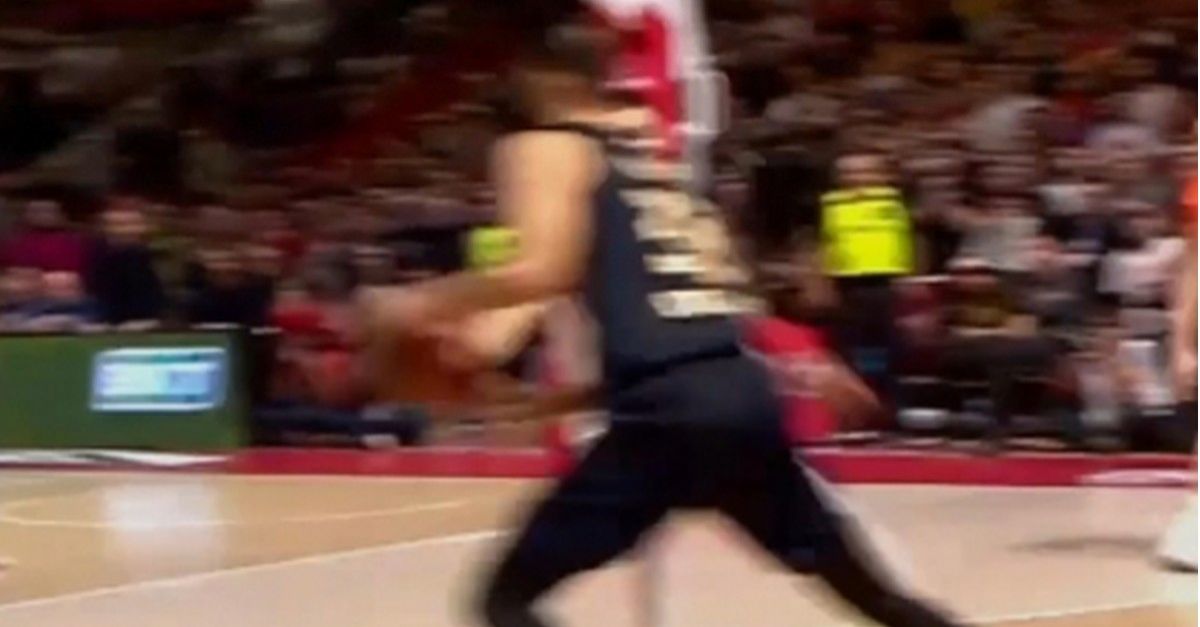 EuroLeague Basketball has admitted in a statement that the referees made a critical error in the final game of Red Star’s regular season match against Barcelona after failing to see Nikola Mirotic step on the sidelines before sending the match into overtime with a three-pointer. .

In the phrase “changing the outcome” Red Star match with Barcelona (The victory of the Catalans, 94-99, in Serbia) in the sixteenth round euroleague It may now be the first … active link.

In a clear revelation from EuroLeague Basketball, the hosts announced that Nikola Mirotec stepped on the touchline before hitting a 3-pointer that tied the game 84-84 late in the fourth quarter, sending the game into overtime.

Based on the announcement, the referees were to call the foul and give the ball to Red Star with 3.3 seconds left in the final play. The organizing authority has not announced whether it will proceed with any action other than acknowledging the error that changed the match data.