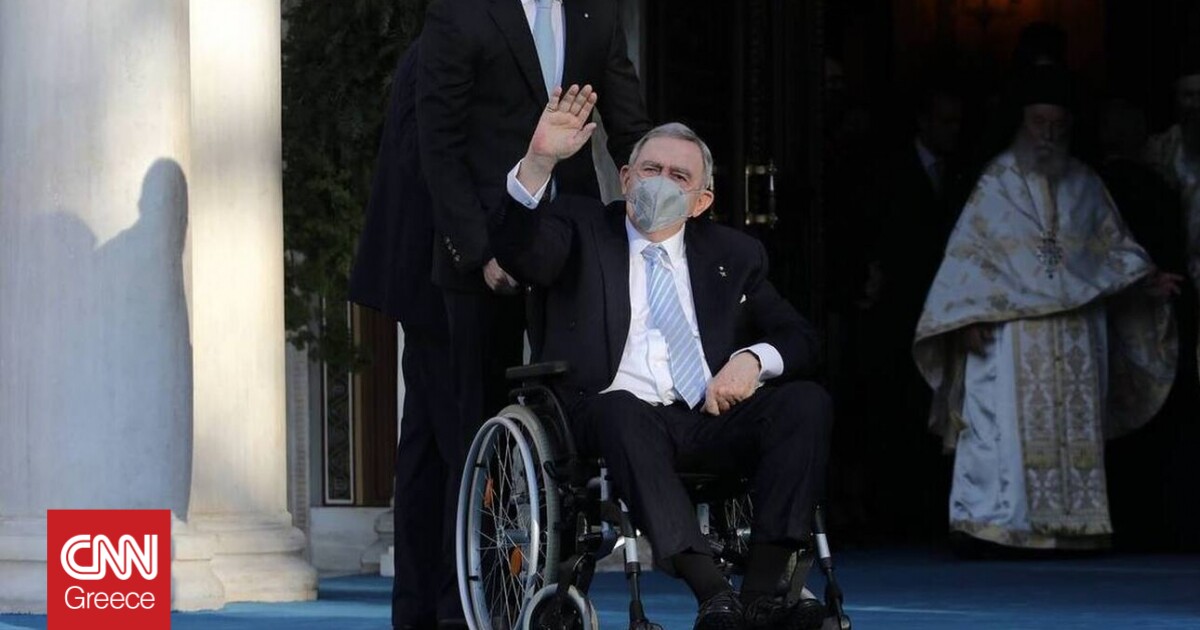 In this regard, additional measures will be taken by the police on Monday, January 16 funeral rites of Former Emperor ConstantineThey are expected to attend Heads of state and members Royal families European countries.

Accordingly openProcedures for security measures They have startedGreece is waiting for answers Embassies Officials are also curious about the names coming into the country, the length of their stay in the country. However, at the same time Answers Belatedly, ELAS began to form its own Business plan.

Who will come to Greece?

Anyway, of course considered That is our country Waiting for authorities From three countries especially from Spain the king He is the ex’s son-in-law, who is already in Greece Sofia. A reply from the Embassy is awaited Next 48 hours.

At the same time, the authorities did not rule out coming to our country King Charles Constantine was closely related to Glicksburg Prince William. It is worth noting that although the information of the Greek authorities says that William will come to our country, the final decision is still pending.

Finally, at Denmark Where is her family? Anna MariaIt is assumed that the former king’s wife and this royal family will also be represented.

Funeral on January 16 in Metropolis

His family Former Emperor Constantine announced that funeral rites It will be held on Monday, January 16 Metropolis in Athens, when his burial takes place That.

“The funeral of King Constantine will take place on Monday, January 16, 2023, at the Metropolitan Cathedral of Athens.

The time of the service, burial and interment at the church will be determined at a later date.

former king of the Greeks”

As Maximos had previously announced, Constantine would be buried as a private individual in the Glicksburg Tatto, while there would be no state honors or public pilgrimage.