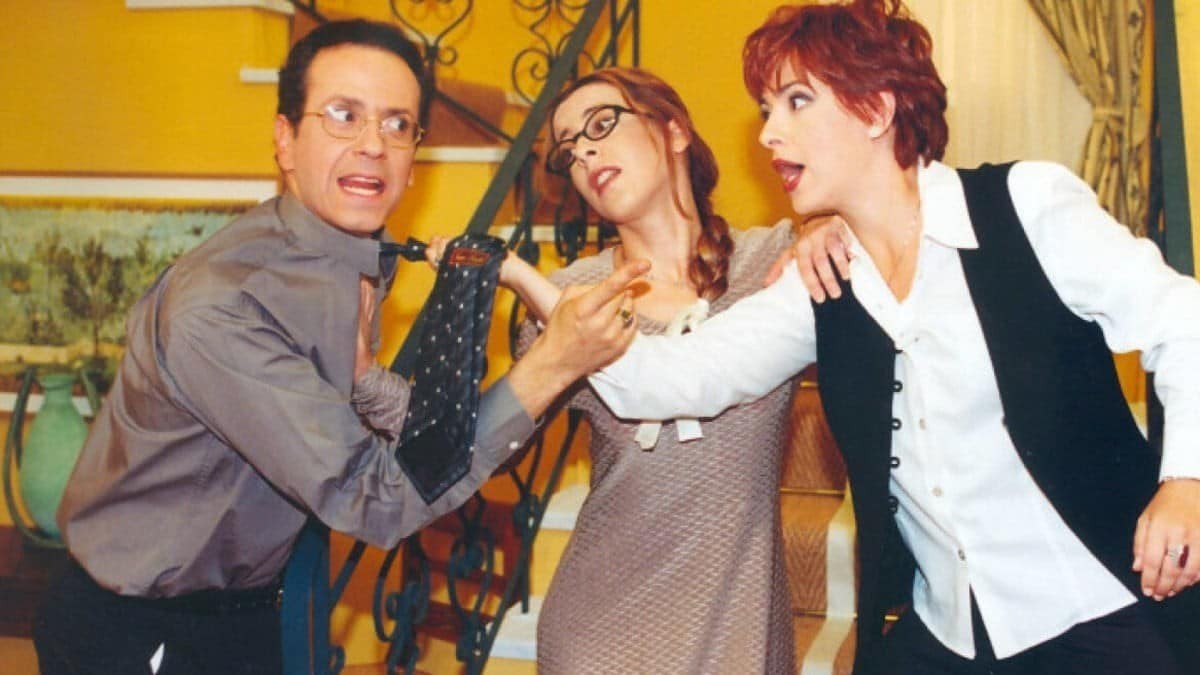 After the death of Mina Adamaki, another actor, Kostas Pacis, passed away, as announced via social media, the head of the Greek Actors Union, Spiros Bypilas.
Kostas Pacis has honored the State Theater of Northern Greece with his theatrical presence for many years. Born on December 20, 1947. He studied at the Drama School in Pylos Katsilis and also collaborated with the Spyros Evangeliatos Amphitheater, National Theater, Artistic Theater and DI.PE.THE. Larissa, Kalamata, Crete, Rhodes, with the band of Xenia Kalogiropoulou et al.

On television, in addition to “Constantinos and Elinis” where he achieved great success, he played in several series such as “The Three Graces”, “We and I” and “I am 2 Mamadis”.