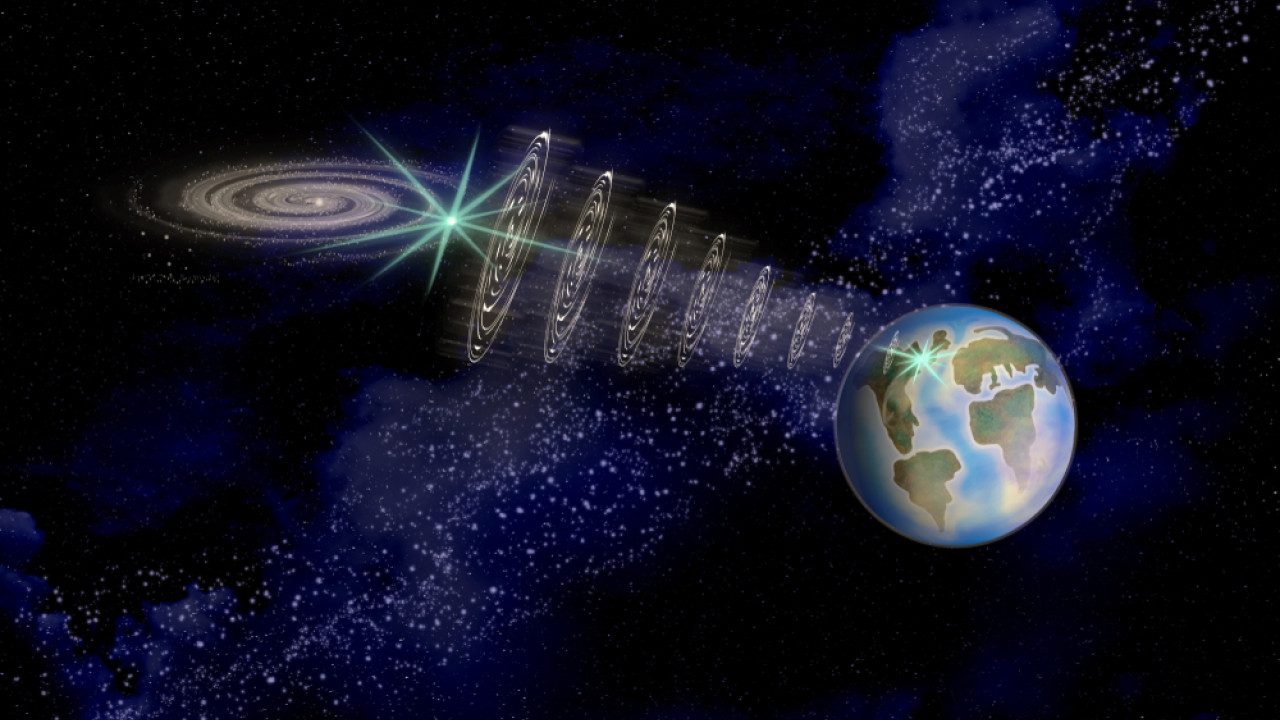 Hopes of Revealing Secrets of the Early Universe – The signal came from a galaxy called SDSSJ0826+5630, located 8.8 billion light-years away.

Astronomers using a radio telescope in India recorded the farthest radio signals from one galaxyfueling hopes that Secrets of the early universe It can be detected using current telescope technology according to the Forbes article.

The signal came from a galaxy called SDSSJ0826+5630 located 8.8 billion light-years away. Essentially, this means that it is closer to the Big Bang than any other galaxy previously discovered using radio astronomy, he notes. Forbes.

Radio signals become weaker the farther a galaxy is from Earth, making it harder to detect with current radio telescopes, but a new study published this week in the Monthly Notices of the Royal Astronomical Society gives hope that detecting galaxies at much greater distances from Earth may now be in close proximity.

“The galaxy emits different types of radio signals,” said Arnab Chakraborty, a postdoctoral researcher who studies cosmology in the Department of Physics at McGill University in Montreal, Canada. “Until now, it was only possible to pick up this particular signal from a nearby galaxy, which limits our knowledge of those galaxies closest to Earth.”

Astronomers use Ripple In Space-Time to capture the most distant signal from any galaxy https://t.co/SPXCRbDDoa pic.twitter.com/IX21VfqmrL

See also  Destiny has been banned from Twitch indefinitely