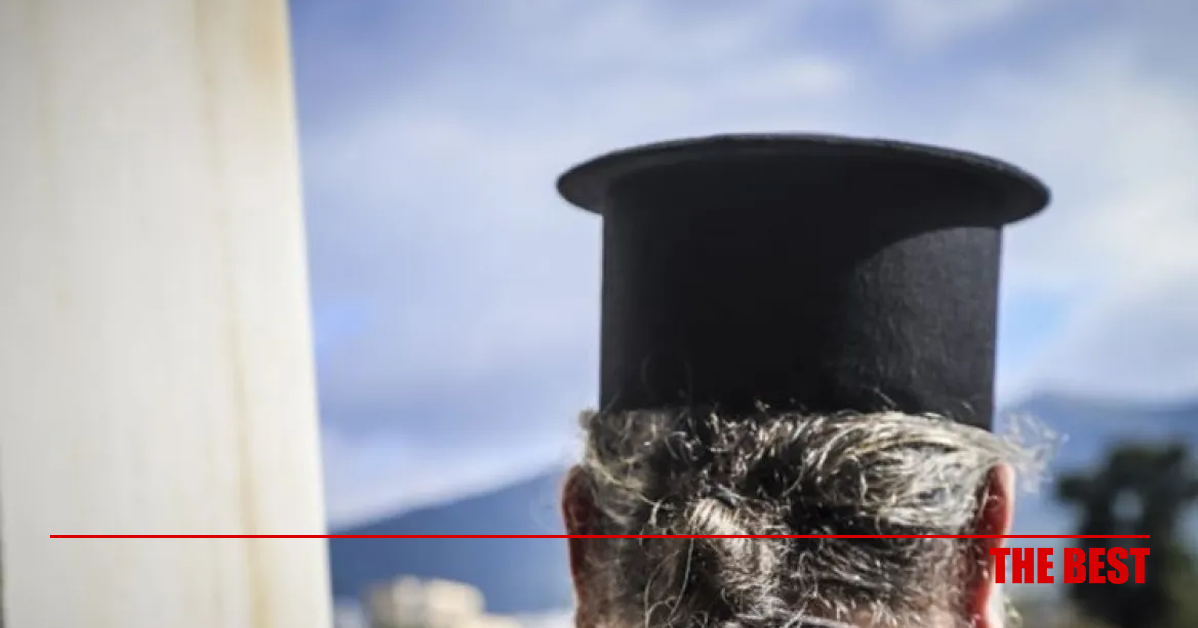 An old lady from Patras smiled at one. Fraudsters put money on the steps of a church to get her daughter to have an operation and need a large sum of money, the criminals caught up with a priest and convinced him!

The case started a few days ago when the elderly woman received a phone call from a “monkey” doctor who asked for money to operate on her daughter who was involved in a serious traffic accident in Megara area. The woman replied that she only had 1,500 euros, and the fraudster convinced her to put it in a bag and leave it on the steps of the Agios Dionysios church in Areopaghito.

But as soon as he leaves the money bag, his daughter contacts him and realizes that he has been duped. He immediately informed the police, but the money was not found and the police assumed that the fraudster had taken it. However, on the same day, a priest appeared at the Patras security offices and handed them a bag containing 800 euros!

All indications are that the church vicar found the bag before the crooks came to collect it. But the question of why the old woman said 1,500 euros and not 800 euros remains unanswered… The 700 euro difference is disturbing, but the police believe that in her turmoil the old woman could not remember how. She put a lot of money.