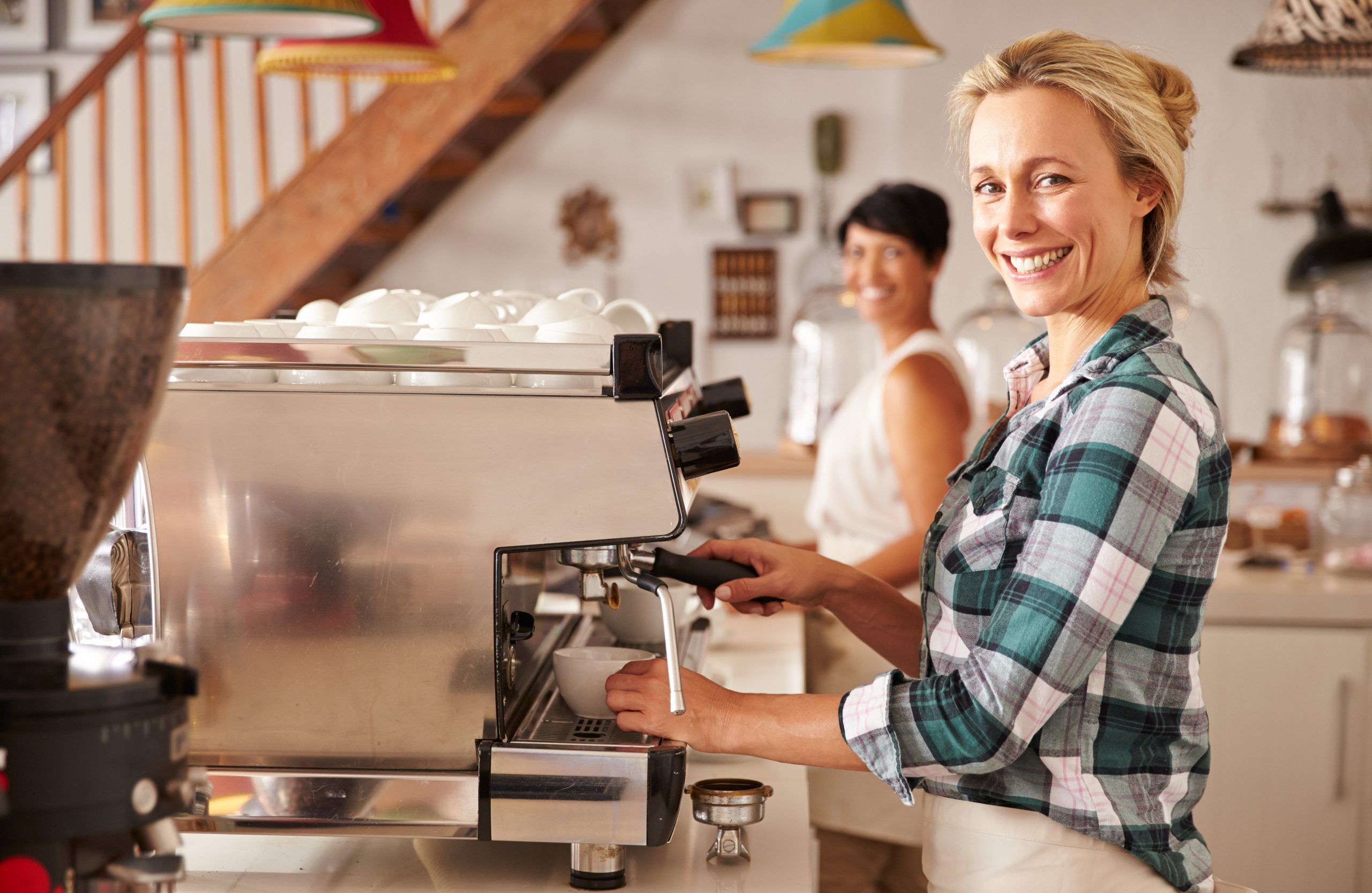 Who would have believed that! Our national drink someday, traps formed for decades Copyrights From our people is about to disappear … It took just over ten years for it to pass into oblivion and be forgotten by the Greeks.

Although for decades we bragged that it was a Greek invention. Urban legend says that it was discovered by chance in 1957 in Thessaloniki during the International Exhibition.
Its place was taken by Freddo Espresso (and Fredo Cappuccino), which came and swept away everything in its path. the The Greek version of Italian coffee (another patent) flooded the domestic market in record time… The Greeks ditched the frappe overnight and switched en masse to the new product.

His growth has been amazing. People in the field argue – perhaps with a dose of exaggeration – that the true cosmogony took place in an industry that was many years in the making.

“Suddenly, from a few people, about 100 people who enjoyed it in various coffee houses in Kolonaki and Kifisia, reached every corner of the country and drank espresso freddo. Cities like Larissa, which is considered the coffee capital of Greece, bowed to the new fashion,” he assures. Seasoned businessman in coffee shops.

Perhaps the Greek economy was being suffocated by the pomegranate, and sales of the new drink were growing exponentially. Mainly win share on frappe account. Which gradually betrayed him because he could not find a convincing proposal to answer convincingly.

He even reached the point of being “outcast” even from the menus of most coffeehouses where he was once the absolute ruler.

How much does coffee cost in 20 major European cities? [πίνακας]

Many factors played a role in Ovidian’s Greek consumer boom. In addition to the strength of marketing and the natural Greek inclination towards imported products, it is estimated that the superiority of the taste of espresso played a motivating role. As they say, the different blends helped match the particular preferences of each individual consumer.

Another factor that facilitated the change of habits was the fact that Freddo espresso follows exactly the same logic as the frappe and fulfills the need for long-term enjoyment in the company of friends. “You can sit in the cafeteria and enjoy it just like you did before with a frappe…a deciding factor,” notes one experienced customer in the area. 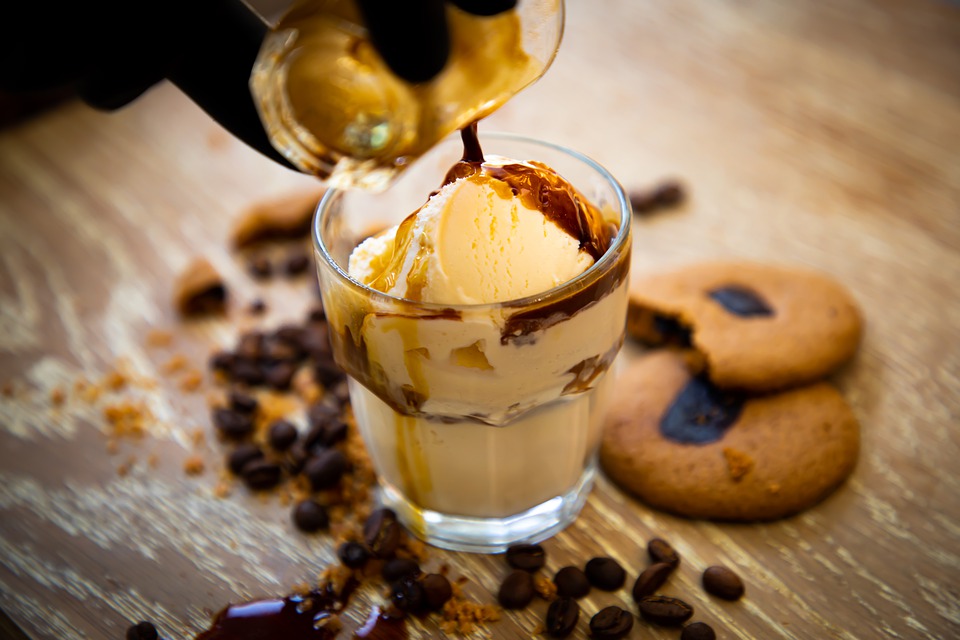 Although no one can say with certainty what is most important, the espresso category as a whole in Greece has been driven by large industries, which have chosen to invest in it strategically, launching new products and modern coffee machines intended for consumption at home.

Something that paved the way and introduced the general public to a largely unknown beverage. Through intense promotional actions and a systematic advertising campaign in print and electronic media, they were able to attract consumers and eventually make them “come back” for good.

The coffee chains that welcomed the new player with special warmth and gave him space also provided impetus. After all, they couldn’t do much else in the face of the momentum he was starting to gain. Anyway, it came at the right time when they, on their part, were trying to strengthen their network.

Things have also evolved more smoothly for them, as they have been opening up new places for many years at a machine-gun pace. It is estimated that seven out of ten coffees sold today as takeaway are Fredo Espresso or Fredo Cappuccino.

The category was “embraced” with particular enthusiasm by supermarkets, which gave the emerging product even more space on the shelves. The industry’s vision, of course, is to constantly launch new products, with an emphasis on capsules.

“Bitter coffee” for concentrate – more than 10% decrease in sales

steadfastness of the “Greek”

But what happens to the other categories outside of frappe? Did they also shrink due to the sweeping espresso aisle? In the regulated retail channel, where there is more granular data, things are a little different. At least until this moment.

Greek coffee shows great flexibility. So is the moment you make the frappe and the filter. In particular, the Greeks occupy the first position in terms of turnover with about 50% of total consumption, the instant position almost 20% and the filter with espresso the remaining 25%.

It is worth noting that these sales are for home consumption…

However, recently, strong espresso dynamics have also been recorded here. Thanks to capsules compatible with different coffee machines, in a few years it has managed to get a bigger place on supermarket shelves. 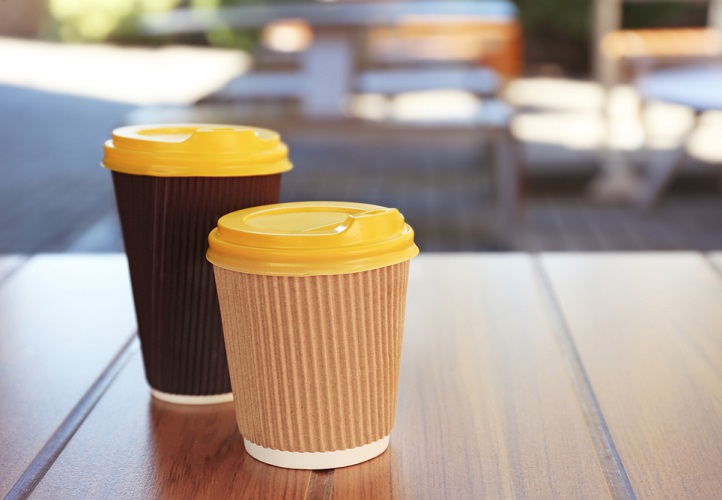 What is certain is that the coffee market is one of the most dynamic, with great prospects in the long term. It is no coincidence that such powerful multinational companies as Coca Cola HBC, which bought Costa Coffee a few years ago, are entering it.

See also  Experian, you have some explanation to do - Crips on security

According to a Nielsen survey a few years ago, Greece is one of the countries with the highest per capita consumption of coffee in the world. Specifically, consumption comes to 510 cups of coffee/capita, which translates to a total annual consumption of 5 billion cups.