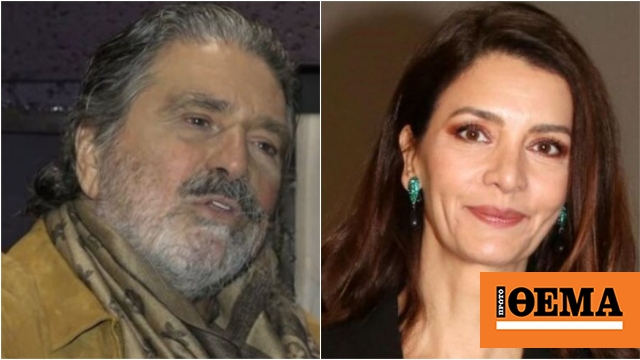 Mark the reactions they generated his last remarks To Katrina Leshou, OR George Christodoulou He wanted to take a stand again.

A few days ago, George Christodoulou had mentioned the actress, expressing His question about her attitude towards her ex-partner, George Kimoliswho was accused of abusive conduct at work.

In his new statements to the “Mega Calimera” camera, he said:

Then George Christodoulou added: “When these things were happening, didn’t anyone have the courage in time to say it? If you’re a man, come out in public and say ‘I’m sorry they did this and that to me, I’m leaving the show now.’ I make obscene gestures at you, you’ll say ‘I Sit down, it’s fine, and in 3 years when I’m over that I’ll tell you. ‘I don’t get it. I’ve learned when something bothers me to say it in that moment.'”

Watch the video with the initial statements of Giorgos Christodoulou

Weather: Storm Dennis will bring gales and hail – areas that will be affected

Ioana Paliospero: She returns to the place where she was attacked vitriol – “This is where another life began for me”

See also  Outer Range: Will there be a Season 2?