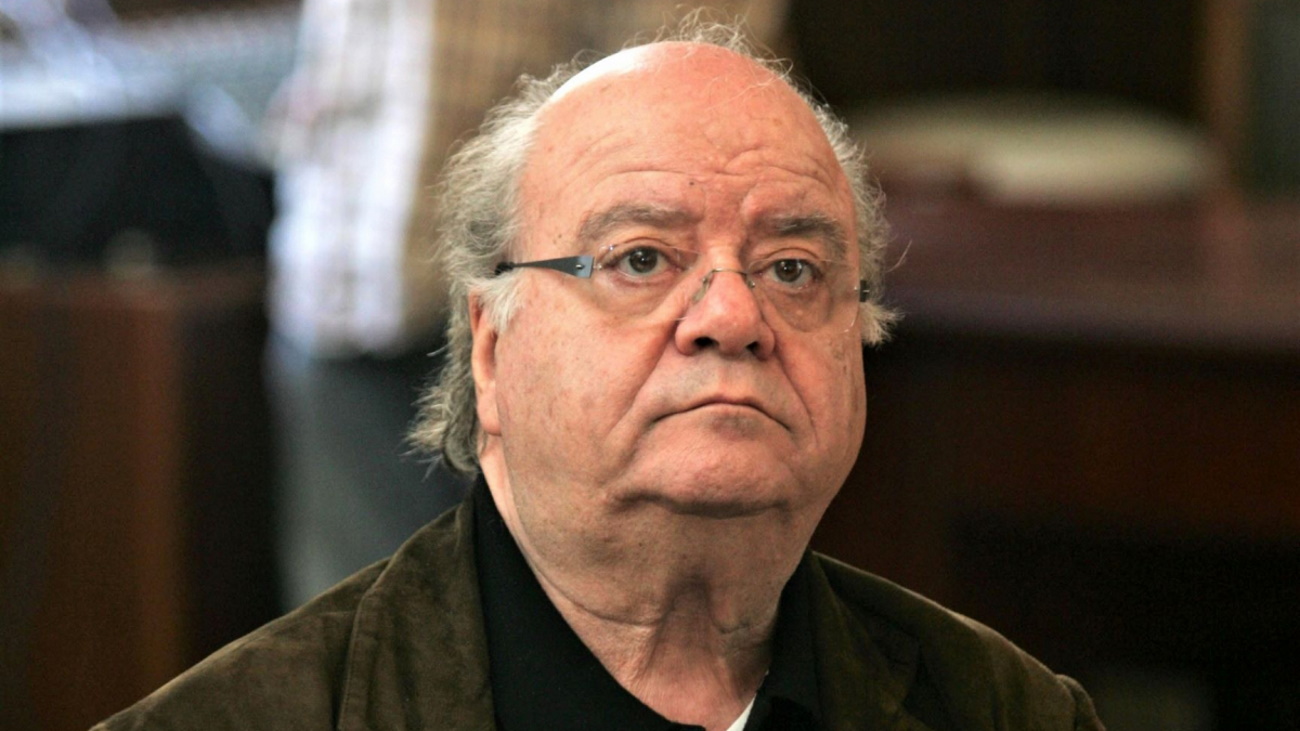 “Last year he had trouble breathing and had to sleep more than that,” said Giorgos Katsaros.

Famous and talented saxophone composer George Katsaros He has recorded a huge journey on stage, composing compositions for many well-known songs, for theater and cinema, while in his long career he has given shows and concerts in Greece and abroad. He was born in Corfu, on March 7, 1934, studied at the University of Bentiu and graduated from the Greek Conservatory – since then he has devoted his soul and body to music. On the personal front, he married in 1969, and they had two sons from his wife, Mirella, sports writer Antonis Katsaros and director Alexandros Katsarios. He rarely gives interviews, but in an in-depth confession to Parapolitika and Sasha Stamatis, he talks about the loss of his wife, friend and bass player who lost due to the Corona virus, and his most important collaboration.

At what stage do we find you at this time?

I am preparing for the winter, more precisely the end of November, for performances at the “Glass Musical Theatre”. It will be a musical journey with Teresa and deja vu.

How do you watch musical talent shows?

Cute – good. There are talents, but even with the excellent grades they got, it is difficult to find a job, because the night entertainment has completely changed. Corona virus made us not know when to get in and when to get out.

What is the most difficult moment in your life so far?

My wife’s death. He “passed away” in 2016 – at age 65 – six years ago, from a respiratory illness. Last year he had trouble breathing and had to be bedridden more.

What do you miss the most about her?

I miss Merella’s company. She misses her communication with her children and grandchildren, which she did not have time to enjoy.

I have collaborated with top artists. Who singles it out and why?

I don’t single out anyone. Because my personality is like that, there has always been love and friendship. Whenever I can and need, I help young artists, because I always support young people, always with love and dignity. This is how I treat young and old.

Of the old artists, which one comes to your mind first?

From Stamatis Kokota I remember our collaboration on “Neraida” around the time Onassis married Jackie Kennedy. Cocotas was a great artist who left his mark on ancient Greek song. What I remember is that he was always late, always with his fear of being late when the introduction of his show was running, he would open the door and get in. The seconds are counted exactly. I’ve taken care of Marinella from the moment she divorced Kazantzidis. Barrio and I met when he came one day to fetch verses and I told him “I’m writing verses with Pythagoras now, come again.” He answered me: Before I leave, can you not hear me? I heard him and said, “Now you’re not leaving,” and took him straight to Minos Matsas and Son.

Have you always wanted to be a musician?

Yes, I always wanted to be a musician. Since I was seven years old, I went to the Philharmonic Orchestra in Corfu and started playing the violin and at the age of eleven I started the saxophone.

What do you think of the dirt music that new kids listen to?

Music is music everywhere. It is good and bad. There are good songs and bad songs.

Is there a new artist you want to work with?

I cooperate with anyone who asks me to cooperate. As long as he likes my songs, we’ll work together. If he doesn’t like them, we won’t work together.

Have you lost a friend due to the Corona virus?

I lost bassist Yanis Saroglu to the Corona virus. The young man, a dear and talented friend, “gone” at the beginning of the epidemic, at the age of sixty.