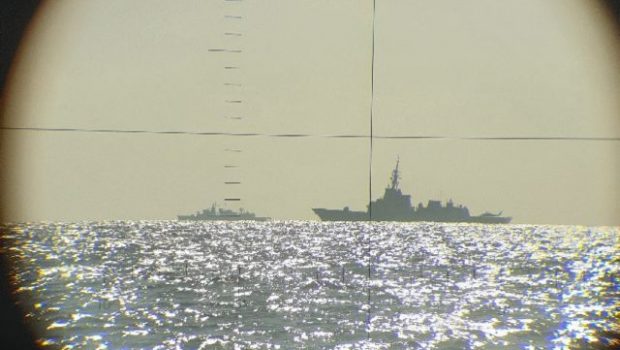 Since he’s back in the news Turkish-Libyan noteSome of the questions that are put on the table from time to time come back. One of them is certainly the extension of our territorial waters to 12 nautical miles and on the island of Crete.

The turkeyAlthough it was expected that at some point he would use the Turkish-Libyan memorandum to put pressure on Greece and increase its influence in the Mediterranean and in Libya itself, he somehow surprised Athens by signing this agreement in the previous days.

Read also: Will Greece expand its territorial waters on the island of Crete to 12 miles and who will find the opposite?

It is very likely that in the coming weeks – or in any case with the visit of Recep Tayyip Erdogan to Tripoli in November according to the information – Ankara will take the next step, licensing plots of land by Libya in the disputed areas to the Turkish state company TRAO.

The options that Turkey has to provoke Greece are known and recorded. The question is whether and how Greece can respond to this Turkish tactic.

Today, Turkish Foreign Minister Mevlut Cavusoglu made new provocative statements against Greece against the backdrop of the expansion of its territorial waters.

While participating in a panel on Turkish foreign policy, the Turkish foreign minister accused Greece of being dishonest on issues in the Aegean and eastern Mediterranean, adding that Athens “obstructs the path to justice.”

Cavusoglu warned against the expansion of Greek territorial waters, and noted that Ankara “does not accept the fait accompli that imprisoned it on its shores,” adding that “Greece’s claims to airspace are contradictory.”

“Let me make one thing clear: Not just 12 miles, we will not allow territorial waters to extend from one side beyond 6 miles, not even 1 mile. It is not possible to allow even 1 more mile even if the extension is smaller. We do not accept By a fait accompli, the Aegean Sea will turn into a Greek lake, will surround us on our shores, and will harm our legitimate and vital interests. He indicated that the decision taken by our Parliament on June 8, 1995 in response to this threat still exists.

He went on to say that this is not a threat of war, but rather about “declaring our determination to defend at all costs our rights and interests in the Aegean.”

Dendias: I understand Turkey’s anger after the positions of the United Nations and the Foreign Ministry

Holding the stick, Nikos Dendias commented in a stinging manner on the day’s remarks to his Turkish counterpart.

Nikos Dendias, in response to a journalist’s question during the visit, commented that “I understand the Turkish discontent, the recent position of the United Nations and the Ministry of Foreign Affairs regarding the Turkish-Libyan memorandum and its validity is clear that it has caused great tension on the Turkish side.” His comments came after a meeting with the Minister of Foreign Affairs of Niger. 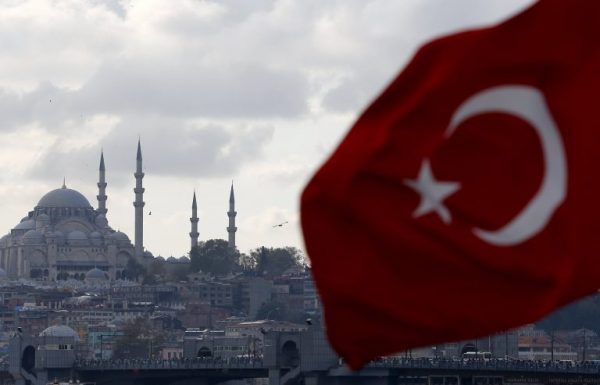 The mysterious statement from Libya

In this context, an interview with the head of the Libyan National Oil Company (NOC), Farhat Madgara, caused a sensation, in which the Libyan official referred – introducing the prospects for the Libyan energy sector – not only to his country’s agreements with large oil companies to explore for new deposits in the Sirte Sea region As well as in plans to export gas to Europe, which includes Greece.

In an interview with CNBC Arabic, Medgara revealed that two new natural gas pipelines are being considered, one to Greece and the other to the Egyptian city of Damietta.

He added that the pipelines in question would run parallel to the already existing pipeline to Italy, while he did not rule out the possibility of asking Libya to join the Eastern Mediterranean Natural Gas Forum (EMGF), in which the countries of the region participate. With the exception of Turkey, the founding members are Egypt, Greece, Cyprus, Israel, Italy, Jordan and Palestine.