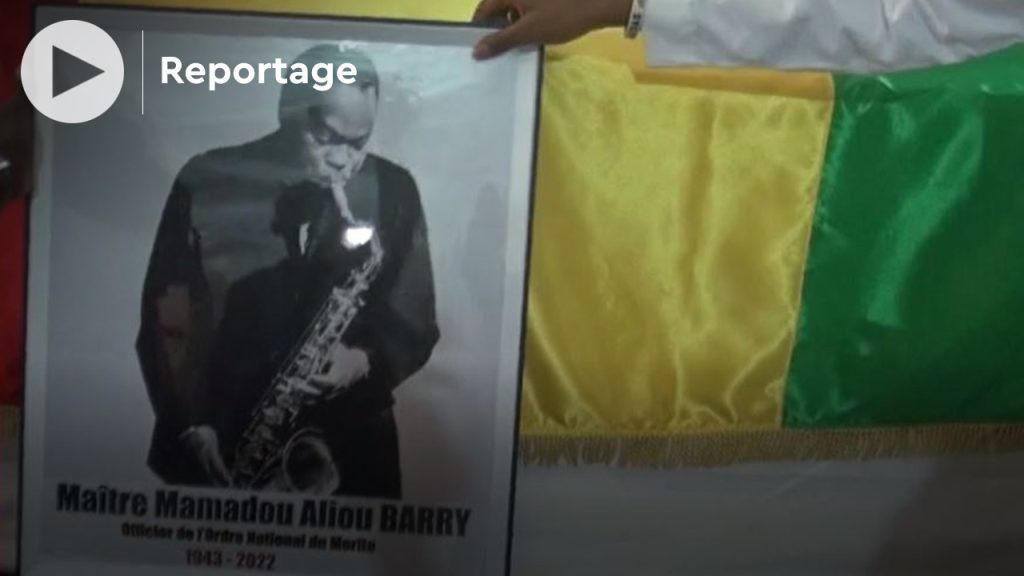 Guinea bid farewell to Mamadou Aliou Barry in the marquee hall of the People’s Palace. He died on July 26 in Paris, at the age of 79, and the man nicknamed Mr. Barry was considered in the world of culture, especially in the music sector, as a reference to some and a godfather to others.

His friend Jean-Baptiste Williams could not hide his pain: “You know, we don’t mourn death, but what warms my heart is that he tied me to everything he did.”

On the occasion of this honoring ceremony, Mr. Barry’s generosity was hailed, as was his career, as noted by his other friend Billard Barry: “It is a great loss, he was our last Mohican with us, who made over sixty years of musical work. Imagine he died at the age of 79. It’s too heavy, it’s a big hole to leave, a big void that’s hard to fill.

Last July 17, Mr. Barry decided, for his vacation, to go to Paris with his children. But the musician returned home in a coffin and was greeted with tears of dismay. His disappearance leaves a void that is difficult to fill in the Guinean cultural sector.

Mamadou Aliu Bari, born in 1947 in Kendia, was a songwriter and arranger. This conductor was talented in percussion, flute and saxophone. 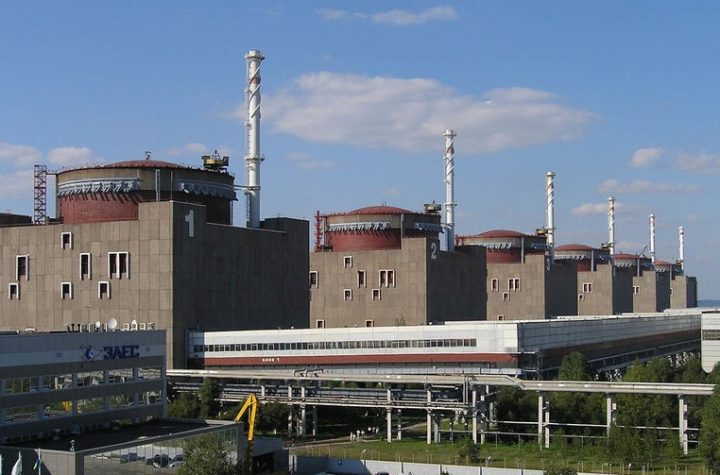