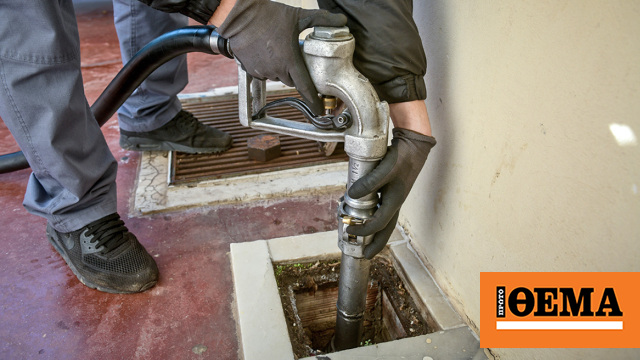 From Monday 7 November will be open a program myHeating to apply for heating benefitThis year, it will be allocated to 1.3 million beneficiaries.

Applications It will be delivered by December 9th.

The The first batch December 21st for purchases made by November 30th. On December 21, last year’s beneficiaries will also receive the advance, regardless of whether or not they have purchased the fuel.

The second payment will be made at the end of February for purchases made by the end of January 2023.

It is reported that it will reach 800 euros for residents of 90% of the regions. In colder regions, support reaches 1,000 euros.

New recipients will get a double allowance of up to 1,600 euros this year, who will not use natural gas and also by old recipients who will switch to oil, other than subsidized fuel or district heating.