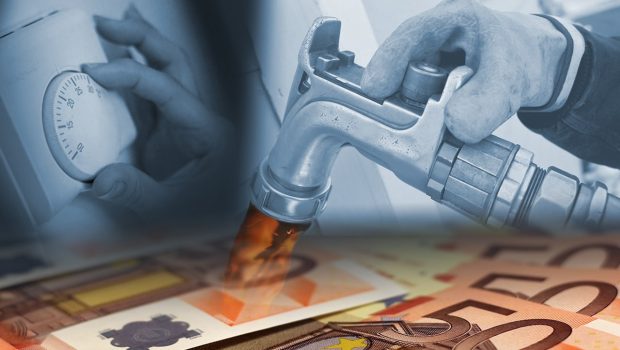 It increased from retail price today, January 1 oil Heating is like supporting the pump from The state budget.

his last bills Ministry of Development On December 30 they showed an average price of €1.133 per liter nationwide and since then world oil prices have skyrocketed to $83 a barrel when in early December they fell even below $75.

Even if international prices and the euro-dollar exchange rate remain unchanged, consumers should prepare for a 10-cent cap on prices from today, as the 25-cent government subsidy plus value-added tax in effect until December 31 makes its place in the 15-cent subsidy. cents with VAT.

It is estimated that the price of heating oil will move to levels of 1.17 – 1.31 euros per liter, provided that global oil prices do not rise further.

The decision on extending the validity of the joint decision of the Ministers of Finance, Development, Investment, Environment and Energy on granting heating oil subsidies was published in the Official Gazette.

The pump heating oil subsidy was extended by a quarter but at 15 cents a liter.

The decision states in detail:

The subsidy is €0.12 before VAT per liter of indoor heating oil.

It is reported that the myHeating platform will be open for applications until January 13, 2023, as the Ministry of Finance has extended the deadline, with the next payment of heating allowances scheduled for February 28.

Based on a ministerial decision, natural persons who did not submit an application until December 9, 2022, may submit it until January 13, 2023.